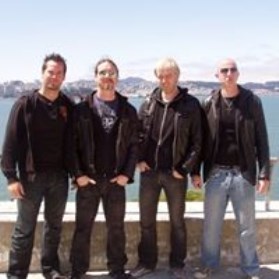 Darkwater was formed late 2003 in the western parts of Sweden. During the first years of existence they only did a few selected shows in Sweden while working on the material for their debut album. During summer and fall 2006, Darkwater recorded and mixed the album, and early 2007 a deal was inked with the Swedish label Ulterium Records. 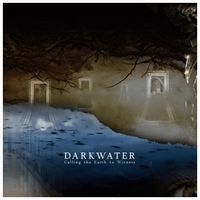 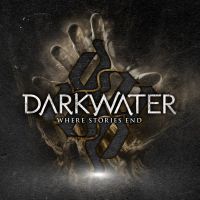 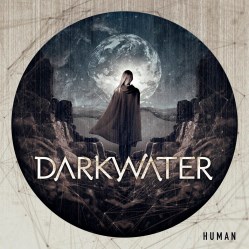