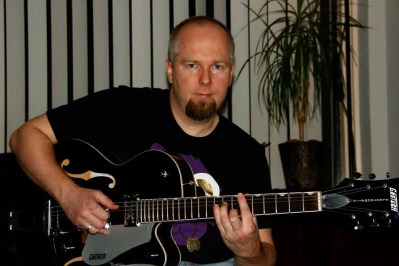 Han Uil was the singer- songwriter/lead guitarist and front-man for the band Antares which broke up in 2005. In 2006 his did his first solo album and also joined the band Seven Day Hunt where he is the singer (three members of Seven Day Hunt are ex-Egdon Heath). Uil counts Peter Hammil among his strongest influences in musical style.  Uli also founded the band Tumbletown. 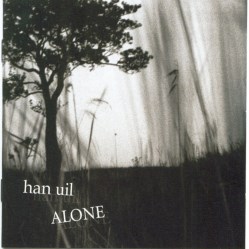 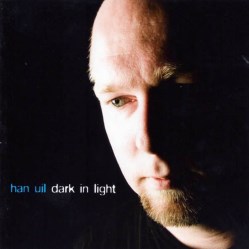 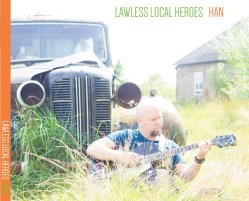 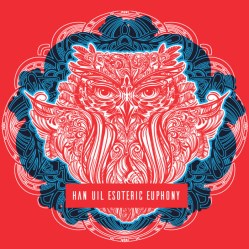