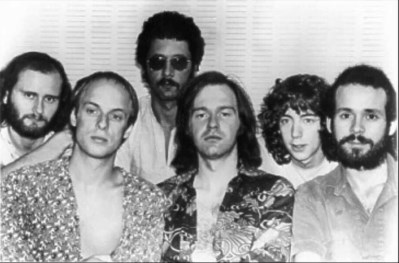 801 is a project master-minded by Phil Manzanera  to fill the vacation that his main group, Roxy Music, was taking, began rehearsing at Island Studios, Hammersmith, about three weeks before their first gig.

The name of the band was taken from the Eno song "The True Wheel", which appears on his 1974 solo album Taking Tiger Mountain (By Strategy). Brian Eno was a member of the initial 801 lineup. 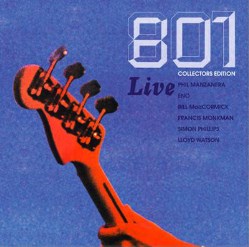 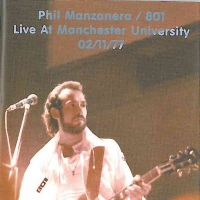 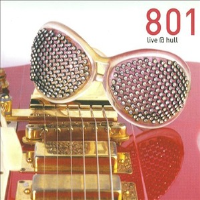