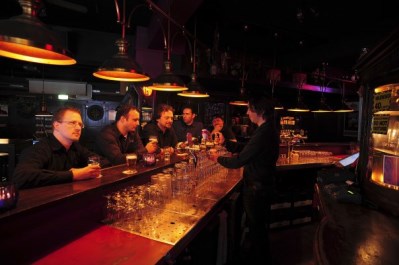 The Barstool Philosophers was founded in 1997 at a time when all o the original members had their own other bands. As you can imagine - these other obligations left this project to be unfulfilled and in 1999 the band actually took a 2 year break: Rene Kroon (Marcel Coenen, Sun Caged) Martin Kuipers (Harrow)

In 2002 Leon Brouwer (vocals) joined the band adding a new dimension to what had originally been a instrumental project. In 2002 Bas Hoebink (ex-Symmetry) took over the bass playing duties and in early 2006 the band recorded a song for a charity project called “Metsel een Dorp (SOS Child Villages.”). This song was released as a CD single (all proceeds to that charity) and the band looks for the release of their formal debut CD, Sparrows in 2007. 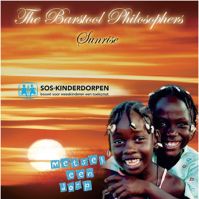 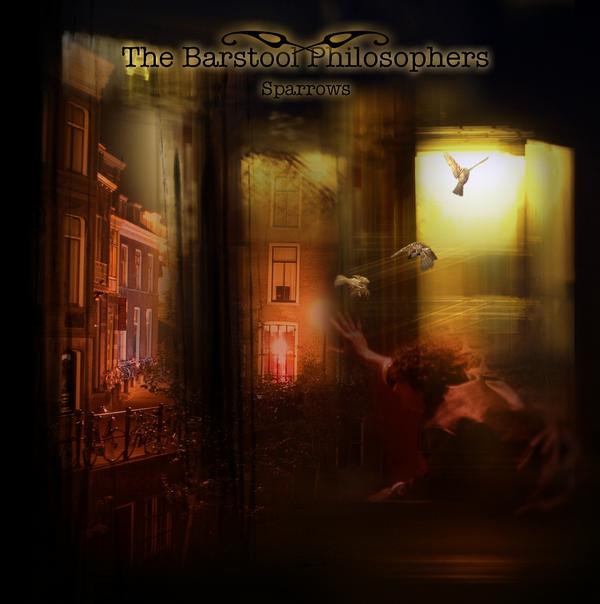 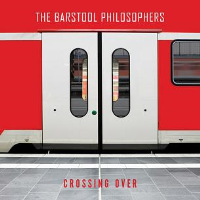