One might call this band - EBP (Keith Emerson, Robert Berry & Carl Palmer) when, in 1987, the three musicians came together with the idea of make a more melodic, dong oriented band (as compared to ELP). (This followed in the wake of the 80's success of bands such as Asia and GTR).

Released by Geffen Records, the band's album TO THe Power of Three was a success reaching #9 on the Billboard charts. Emerson, though, was not happy working with Gennen and called it quit.  At the time there were several songs written for a second release (later to be found on Robert Berry's album, Pilgrimage to a Point.

Scroll forward to 2015 and Berry and Emerson became active in the idea of a follow-up release by 3, exchanging musical ideas. To this end, Robert Berrry did a solo release in 2018 called 3.2 - The Rules Have Changed. 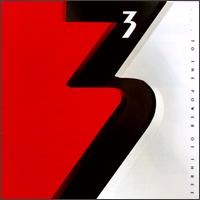 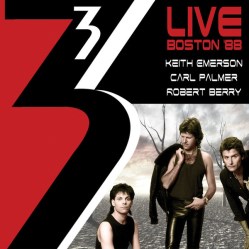 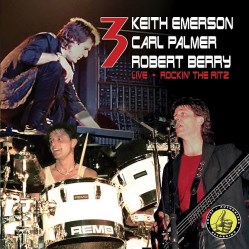