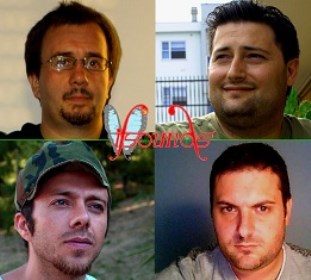 ifsounds formed in the early 1990's from a friendship between high school classmates Claudio Lapenna and Dario Lastella. Early on the band hooked ujp with Franco Bussoli who Dario had been a friend with since childhood and later Pietro Chimisso joined.

The band started by playing a their own music and covers (especially from Pink Floyd and Queen). Eventually as things do, members moved on, Bussoli and Chimisso becoming heavilly involved in a blues rock band called Riverside trio. Lastella moved to Spain but before leaving he, Lapenna and Bussoli discussed a project of re-recording old stuff. From this cane th3 2004 release, In The Cave. With Lastella in Spain, De Santis in Milan, Lapenna in Taranto and Bussoli in Petacciato, the band continued to create music resulting in additional releases including The Stairway an album of completely new compositions.

Pink Floyd influences can clearly be heard in the band's music, but they are a generation after this band and new musical concepts are blended in to make a contemporary and original sound. 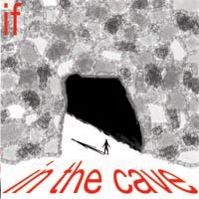 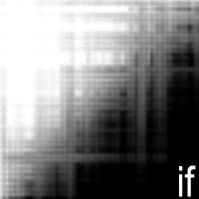 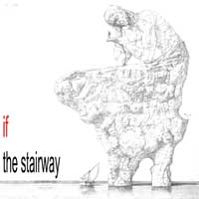 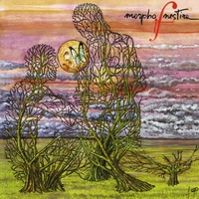 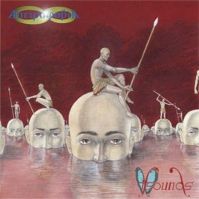 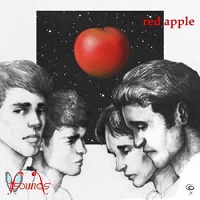 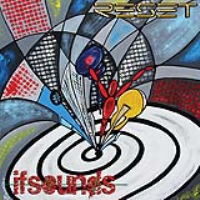 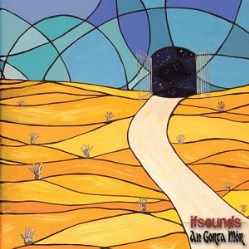 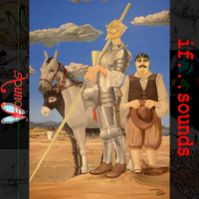 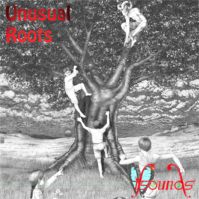