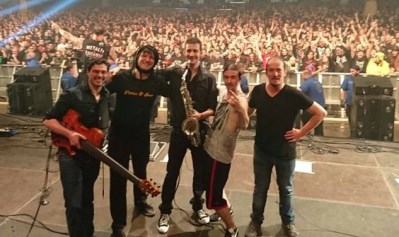 Jan Zehrfeld (guitar) founded Panzerballett in 2004, since then writing and arranging the music and producing the albums. He studied jazz guitar at the University of Music and Dramatic Arts in Graz, Austria, at the Sibelius Academy in Helsinki, Finland, at the Richard Strauss Conservatory in Munich, Germany and went to GIT in Los Angeles, California. He has performed with Klaus Doldinger's Passport, The Hilliard Ensemble as well as the German National Jazz Orchestra and was invited by Mattias "IA" Eklundh to teach at his Freak Guitar Camp in Gothenburg, Sweden.

Alexander von Hagke (sax) studied saxophone and clarinet in Munich and in New York City. Besides two album releases of his own projects he toured Europe, as well as in USA and Asia, with various groups. He was a member of both the Bavarian Youth and German National Jazz Orchestras and received the Bavarian Cultural Funding Award as well as a scholarship of the German National Merit Foundation. Nota bene: He also holds a university degree in mathematics.


Heiko Jung (bass) concluded his studies at the Richard Strauss Conservatory, Munich, with high honours, and was a member of the Bavarian Youth Jazz Orchestra. He won first prize with his group "Fourscore" at the "Young Jazz Players" contest in Bavaria and played with high-profile artists like Julian Rachlin & Academy of St. Martin in the Fields, Doldinger's Passport, Martin Grubinger jun., Claudio Roditi, Jay Ashby or Bobby Shew. Furthermore he is a writer for the magazine Bass Quarterly. 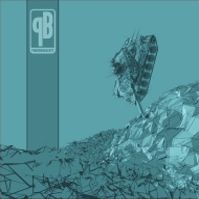 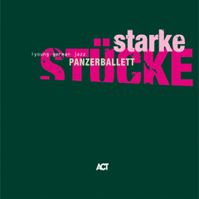 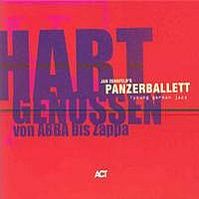 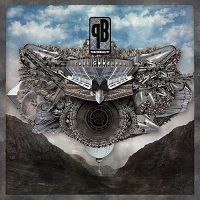 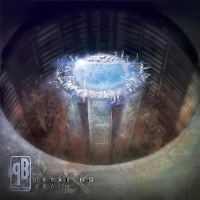 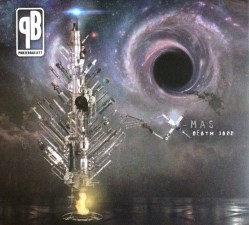 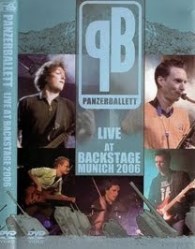 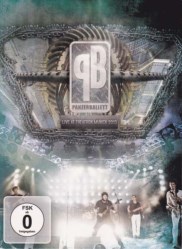