Discordia was founded in Helsinki, Finland in 2001. The band presents both female and male lead vocals that are performed by Riikka Hänninen and Tero Väänänen. Tero is also taking a role of playing the keyboards. Antti Tolkki and Sande Sandholm are using their guitars to give steady support for the melodies. Finally Petri Sallinen in the bass and Otto Mäkelä at the drums pound the rhythm into the mix. The music is written and arranged by the band. 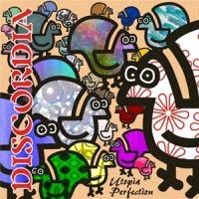 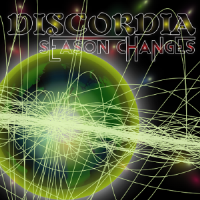 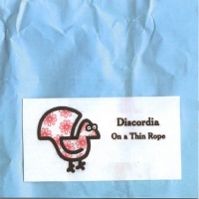 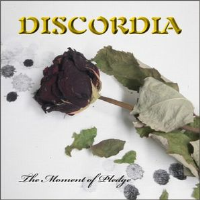