Antony Kalugin may also be known for his work as a member of Hoggwash and Sunchild (Anthony Kalugin Project).

Karfagen – (means Karthago) a symbol of glory and wisdom and also it is a never-ending journey into the world of the forgotten past and un-predictable future.

From the Unicorn Label:

The name Karfagen was first heard in 1997 when Antony Kalugin formed the band at school. While he was studying at the architectural university (1998) he began to record the first KARFAGEN album. It was far from the style of nowadays band but it was the first steps which needed to be done… In 2000 KARFAGEN played a few concerts with concept new material. But in consequence of discrepancy between the band members, plans for the next album was put aside. And then they were two… Antony Kalugin and his close friend Sergei Kovalev (accordion and harmonica).
In 2002 Antony completed his first solo album “the Water” Then there was another period of silence where Antony worked on commercial new age – relax projects.
From 2003 – 2005 Antony composed and performed on more than 40 albums, that were released in Russia and Ukraine.
With those projects, Antony gathered the necessary funds to record the first KARFAGEN Album and in 2005 the band reformed and went into the studio to record CONTINIUM, the first KARFAGEN album which led the band to sign with UNICORN DIGITAL in a country where ironically there is plenty of Hockey. 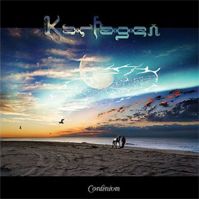 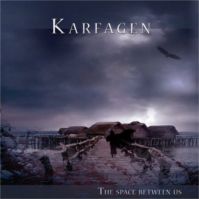 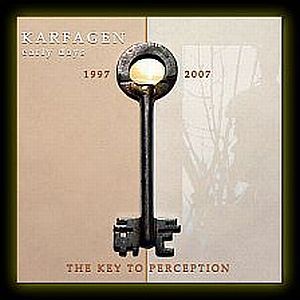 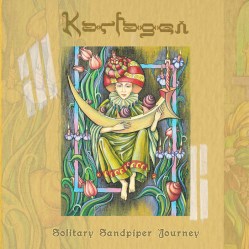 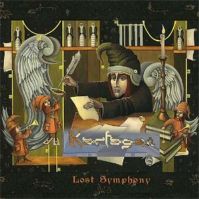 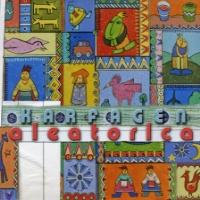 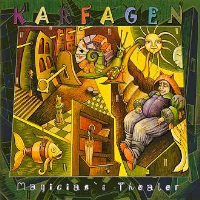 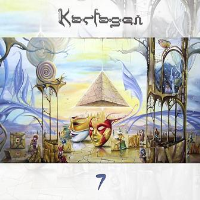 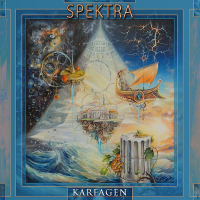 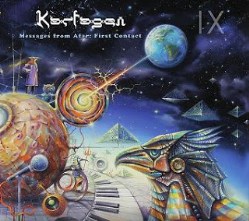 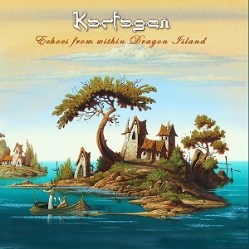 2019 - Echoes from Within Dragon Island 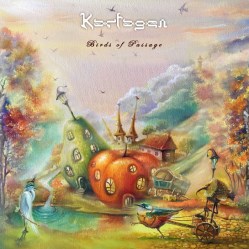 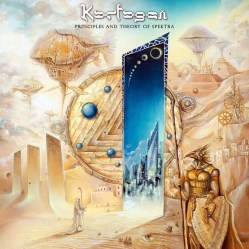 2020 - Principles and Theory of Spektra 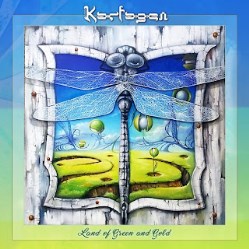 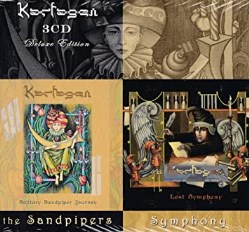