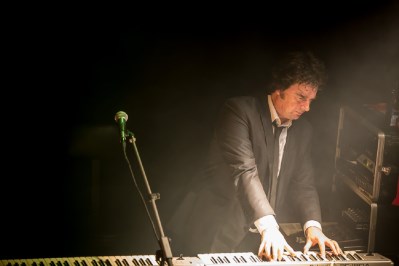 Mikey Simmonds is a keyboardist who has recorded with a number of progressive artists and in particular with Camel and Fish.

Mickey Simmonds was the dominant writer on Fish's 1990 solo debut Vigil in a Wilderness of Mirrors, also co-wrote all tracks on the follow-up album Internal Exile and performed on the tours promoting these albums. Fish described him as the musical director of his early solo years. He resigned in 1992 to be replaced by Foster Patterson, but later returned for the tour promoting Sunsets on Empire (1997) and co-wrote two and performed on three tracks on Raingods with Zippos (1999).

Mickey Simmonds appears on the Camel live album Never Let Go (1993) and the studio album Harbour of Tears (1996). Foster Patterson, his successor in Fish's solo band, would later take his place in Camel as well.

Mickey Simmonds appears on Renaissance 's Tuscany (2001) & the live album In the Land of the Rising Sun: Live in Japan 2002. 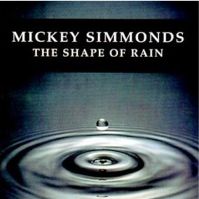 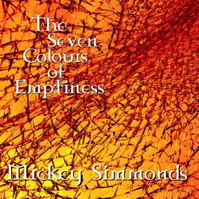 2009 - The Seven Colours of Emptiness 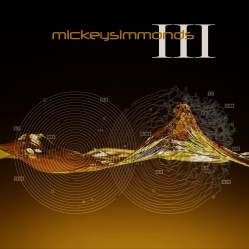