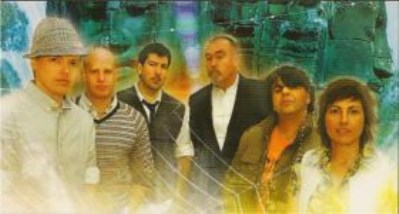 Unitopia released their first album 'More Than A Dream' in 2007 on the Canadian label Unicorn Digital. The band signed a three-album deal with InsideOut Music in Germany in 2008; the only Australian band to have signed with the label to this day. Unitopia's second album 'The Garden', released that year, established the band as one of the premier progressive rock acts in the world. With the release of their critically acclaimed third CD 'Artificial' and a subsequent successful tour of Europe in 2010, the critics were unanimous. “Unitopia has been one of the best live acts on the Progressive Rock scene in the last few years!”

The band's performance at the Boerderij, Zoetermeer in the Netherlands during the 2010 European tour was filmed and recorded. A subsequent live CD and DVD 'One Night In Europe' were released in 2011, successfully capturing the excitement of Unitopia in concert. Adding another dimension to Unitopia's conceptuality, renowned artist Ed Unitsky was brought into the fold, touted as the “fourth Unitopian”. Says Mark in a recent interview with Prognaut, “We found each other on the net. He liked our sound so we started the process of getting to know his art, before engaging in his work.”

UNITOPIA - (yu-nih-to-pi-E): meaning living together as one in a place of ideal perfection especially in law, government and social conditions. 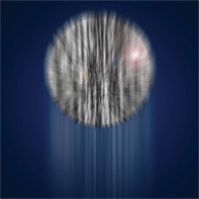 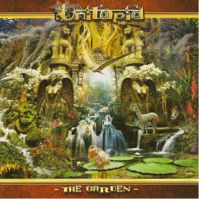 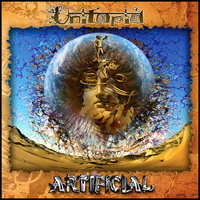 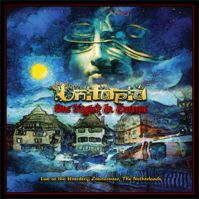 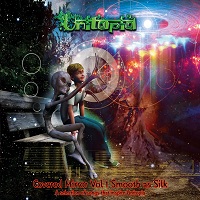 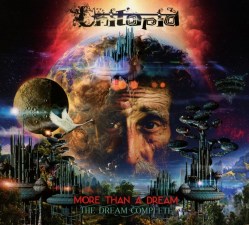 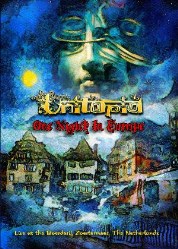 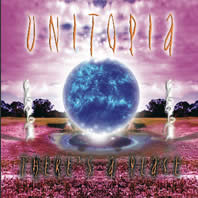 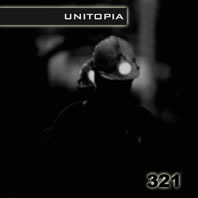