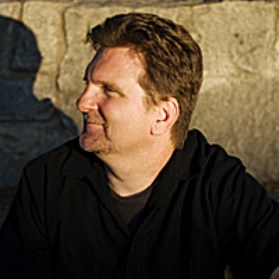 Tim Morse is an author and musician - as the keyboard player with American Yes tribute band Parallels and now a solo artist.

Tim Morse began his formal musical training at an early age and started composing immediately upon picking up the guitar. He later moved onto the piano and studied as a music composition major, writing extended pieces such as a string quartet and two piano sonatas. Through the years Tim has performed with various rock and fusion bands and played on many recording sessions. He has also collaborated on some music with YES vocal legend Jon Anderson.

Tim is also a published author and his book 'Yesstories' has sold over 20,000 copies worldwide. His latest book 'Classic Rock Stories' was published by the St. Martin's Press and was recently featured on the Howard Stern show. Tim continues to write for music magazines such as Mix, Guitar World, Vintage Guitar, Keyboard and Bass Player. Tim's musical influences are diverse, yet one artist in particular has made an significant impact on him, keyboard legend David Sancious. 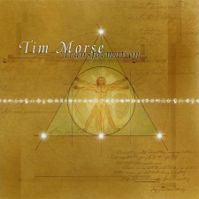 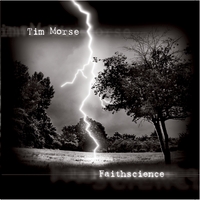 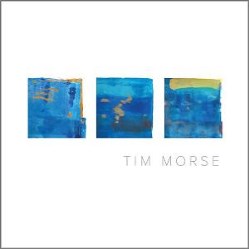 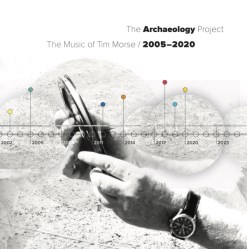