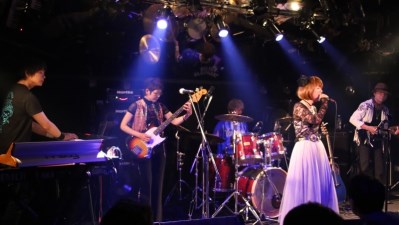 A history of Interpose+ will take you back to 1986 when ex-Libido members Tanaka Kenji and Sato Katsu reuinted with the idea of making music in a different style from their last band. This new direction was a mix of jazz rock and progressive rock and with a newly formed band they started playing live shows.

Eventually this period in the band history came to an end as members departed from the band. Even so, the remaining members kept up jamming together in various studio and by 1990 had played a few times on stage with the first use of the name Interpose+ and with the band's overall sound migrating towards a symphonic direction. By 1992, however, each member found themselves with other priorites and the band pretty much ended.

In 2001 the band that was to become Interpose+ got a new lease on life as a number of original and new members began working together and by 2003 perfoming live. In 2005 the band recorded their first official release. Yonekura Ryuji left the band after recording and Watanabe Nobuo became the band's new keyboardist.

The guest bass player on the first album and full bass player on their sophomore release, Dani, is a member of KBB and former member of Ashida and Taika. Following the band's world debut at Baja Prog Festival in March 2006, Dani joined Interpose+ as the permanent bass guitar player. 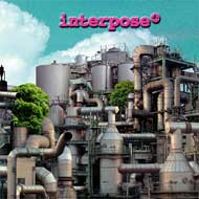 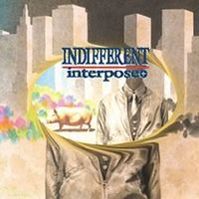 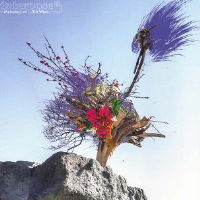 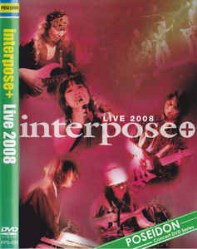