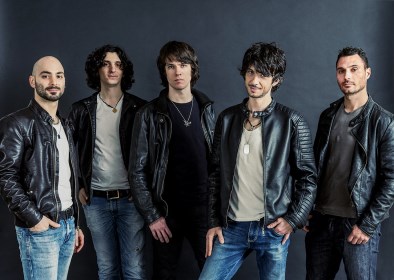 The Barock Project was founded, pianist and composer Luca Zabbini who identifies Keith Emerson (ELP), as the artist who hashas fuelled his desire to compose and play a full range of styles, from classical to rock and jazz.

In the summer of 2004, Giambattista"GB" Giorgi, a young bassist influenced by rock sounds with big passion for jazz, and drummer Giacomo Calabria joined the band.
After a long European tour with "Children of the Damned" and Iron Maiden's singer Paul Di'Anno, Luca Pancaldi joins the band as lead vocals in 2002.

In the summer 2014 the band welcomes on board two new members, Eric Ombelli (drums) and Marco Mazzuoccolo (guitar) and begins recording sessions for their 4th and most complex album. Towards the end of 2014 bass player Giambattista Giorgi leaves the project leaving Luca Zabbini to play and re-record the bass lines on the forthcoming album.

Luca Zabbini (keyboards – bass - backing vocals) was born on 26 March 1984 in S.Giovanni in Persiceto, near Bologna, and lives in Crevalcore.  His father Onelio is a flautist and saxophonist and his grandfather and uncle were both professional musicians.   Therefore, Luca was surrounded by music from his early days, listening to his father and grandfather while composing.
In 1990 Luca took his first piano lessons and the first steps in improvisation, listening to jazz and rock from father's vinyl. One of those recordings was by Emerson, Lake and Palmer.  Luca was soon fascinated by ELP music and started playing Keith Emerson's parts on the keyboard.  In 1995 he had his first band called Fattore Comune, a disco-funky cover band. In 1996 Luca founded the K2 band, with bassist Giambattista Giorgi (GB) and guitarist . This band played progressive rock covers such as ELP's cover Tarkus, Pictures At An Exhibition, Hoedown, etc.   In 1997 Luca joined the "O.Vecchi" Musical Institute as pianist and composer.
Luca has written a great amount of compositions, from jazz to rock and classical, like Guadiana (a suite for two pianos and two cellos) and soon he will finish writing a concerto for piano and orchestra. In 2004 he became the keyboardist of Jesus Christ Superstar musical's company in several theatres. His favourite classic composers are B.Bartòk, S.Prokofev , S.Rachmaninoff , A.Ginastera but mainly J.S.Bach and in 2006 he composed a concert for piano and orchestra.

After playing in several cover bands, in 2003 his dream came true when founded Barock Project, with the intent to spread the classical atmospheres mixed with the power of rock.   Visit his official site www.lucazabbini.com

Luca Pancaldi (lead vocal) was born on December 20th 1981 in Bologna. At the age of 13 he started playing bass because of his love for rock and heavy metal. He sang and played bass in several bands since 1996 and in 1999 joined Icon of Hyemes (a metal band), who published 2 mini cds and played concerts around Italy and other countries. Since 2001 he has been the singer in Children of the Damned (Iron Maiden's Tribute Band) and in 2002 this band became Paul D'Ianno's band (first historical Iron Maiden's singer). Paul D'Ianno and C.O.T.D. toured intensively all over Europe and he gained experience as a frontman.  In 2005 he joined Barock Project as lead singer.

Eric Ombelli (drums) was born on 15th May 1989 in Modena. Aged 8 he started playing guitar under several teachers and continued after to be self-taught. After ten years he decided to study drums, the instrument he loved as a kid. Under the guidance of Diego Crivellaro in 2007 and since 2011 with Paolo Caridi at Modern Music Institute in Modena, he practices rock style and especially progres 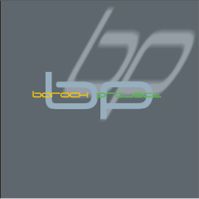 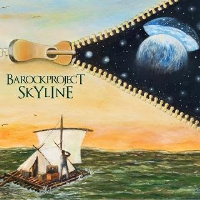 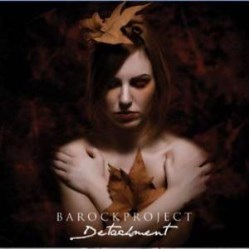 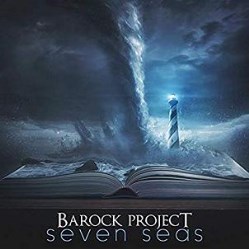 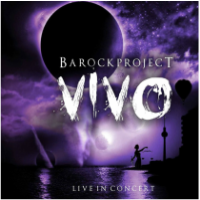 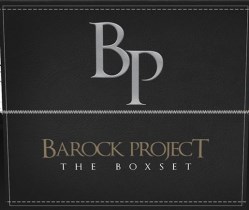