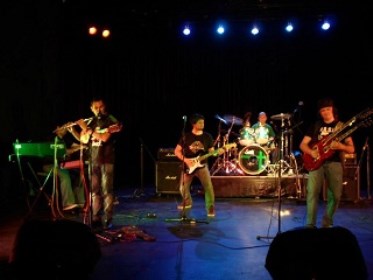 Flor de Loto is a Progressive Hard Rock/Fusion band from Lima Perú, with a long history that begins with their founding in 1998 by Alonso Herrera and Efraín Rosas at the Catholic University of Peru. The released their debut, the self-titled Flor De Loto in 2005 and by 2018 had released their 10th, with that latest version of the band continuing with founding members Alonso Herrera and Alejandro Jarrín. The band started out with a progressive/ethnic folk music style and systematically morphed then into a progressive/hard rock band. 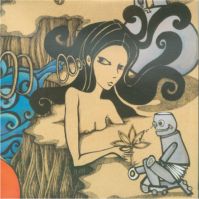 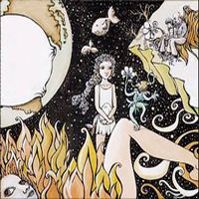 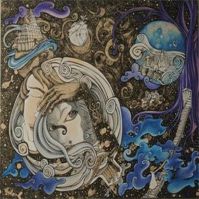 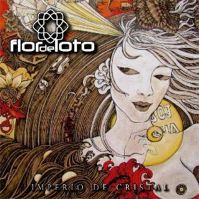 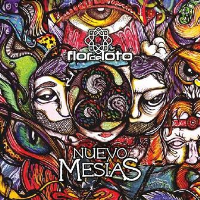 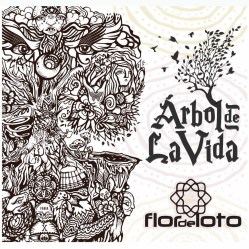 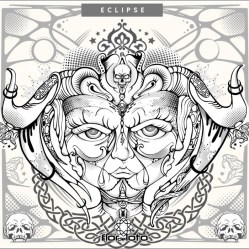 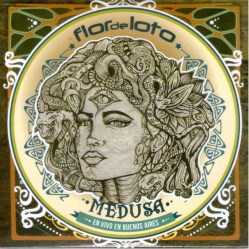 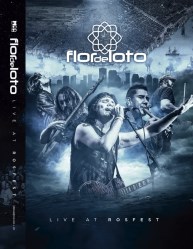 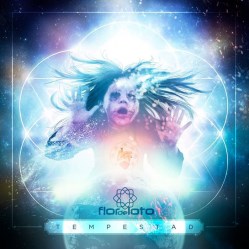