Dan Sweigert was also a member of 9 on Bali.

Since it's begining in 1993, Star Period Star has released two studio albums, one improv, one ep, and three 7 inch records on colored vinyl. Bridging the gap between the post punk sounds of Sonic Youth and the progressive rhythms of King Crimson, Star Period Star was one of the earlier bands to find a fresh approach to progressive rock.
Our self-titled debut CD mixed songs in standard tuning with more experimental pieces using a radical new guitar tuning. By tuning some of the strings extremely low, the notes would wobble and bend in unpredictable ways, creating a sort of "rounded off" approach to pitch. It was as if we'd been seeing only in red, yellow, and blue, and now all kinds of shades of green, purple, and orange started popping up - like discovering new emotions. The English magazine Organ said of the 1st album:
Ultimately this means nothing if its just another band making another record, but the icing on the cake is the truly into-it, eyes closed performance they've delivered onto this disk, with its light and shade and tempo changes that suck you into the energy of the thing...
Two years later, the band released it's second full-length Jet Propulsion Mystery Summer exploring further the new tunings and also getting more into storytelling with songs like "Waiting for the Fireworks", "94.3", and "Foo Co Spend Julam". Aural Innovations wrote:
Star Period Star asks the power trio concept to step outside and proceeds to kick its ass all over the parking lot... The players really jam, though the music has too much direction and purpose to be improvised, but I may be wrong. The best parts are when the bass is off on a high tech run while the guitar sends glass chips and shards of metal flying everywhere. Take cover!
A few months after releasing Jet Pro, the band broke up.
In 2004 Sweigert moved to the Savannah, GA area eventually reforming the band again in 2013. They released their third studio album Can't See the Forest later that year and embarked on a 9 state US tour in the spring of 2015. Currently the band is working on its fourth album playing shows regularly in Savannah and the surrounding states. 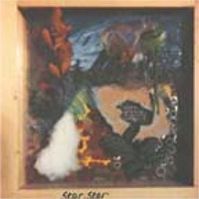 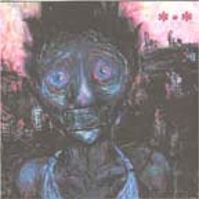 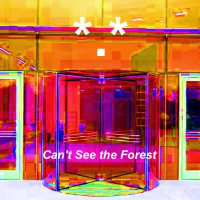 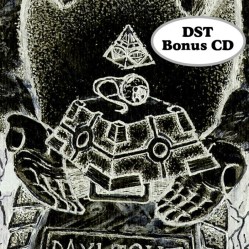 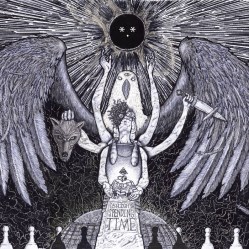 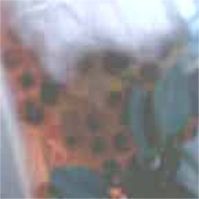 1998 - The Swivel Neck Justifies the Hand 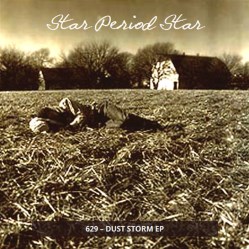