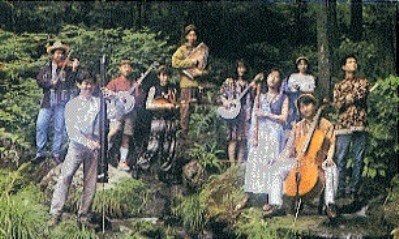 Lucifer is most likely unknown outside Japan however they were mostly unknown inside Japan as well. The band played between 1983 to 1994 releasing 6 albums - the first 5 as Cassettes and the last one as a CD.

All the five cassettes were only distributed in friends.In 1997 - after disbanding - the 6th recording, Marginia was released by Marquee.

From the band's web site: 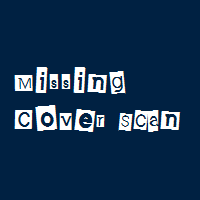 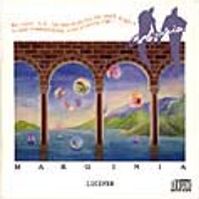