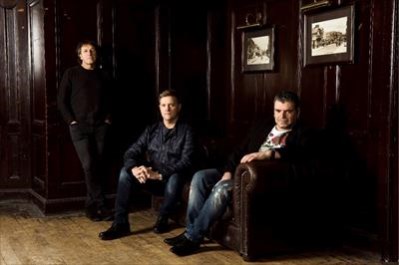 When they debuted in 2005, the band was a kind of super-group of featuring:

Thirteen years after their debut, the band released their 3rd album, Craig Blundell took over the position of drummer and Joe Beck appears only as a guest.

According to Pete Trewavas, "Kino is a song-based rock band with - dare I say it - progressive overtones. It is a modern sound with a touch of Transatlantic and, of course, Marillion!"

During the band's first 2 gigs, Chris Maitland was unable to perform and was replaced by either Steve Hughes (Big Big Train) or Bob Dalton (It Bites). The first gig - Dec , 2004 in Utrecht (Netherlands) and the second one (on Dec 8, 2004) in Cologne/Germany which was recorded for German TV ("Rockpalast") - WDR TV. 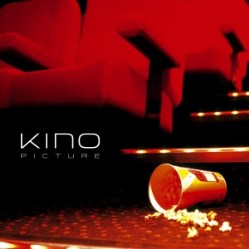 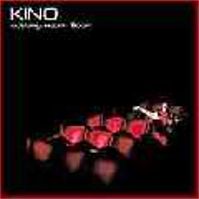 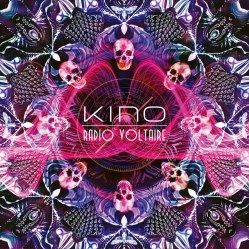