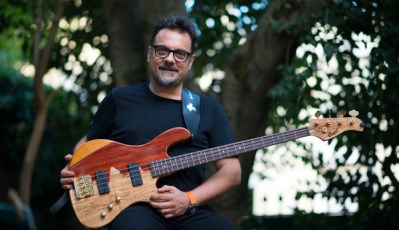 Lorenzo has performed with a number of noted musicians and is a writer for the magazine "Chitarre".
Since 2005 he is a steady clinician at the Conservatory of Amsterdam, Rotterdam, Tilburg and the Accademy of Contemporary Music of London. He is a co-founding member of the band Naked Truth.
Lorenzo Feliciati uses Markbass amps, Windmill basses and Galli strings. 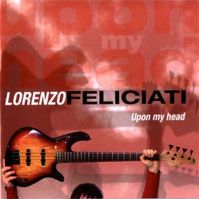 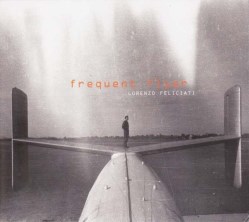 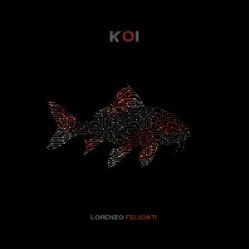 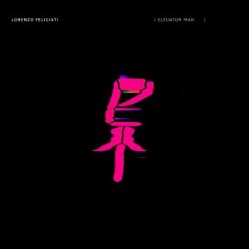 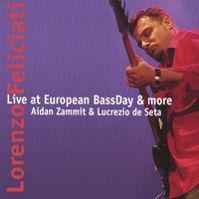