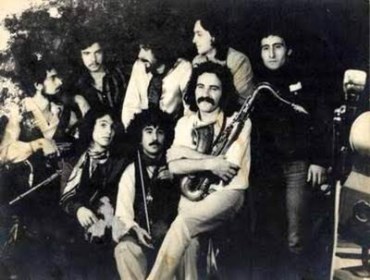 Bubu is a band from Argentina with only one release. 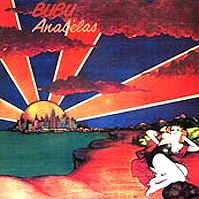 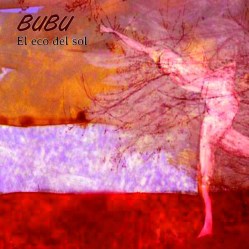