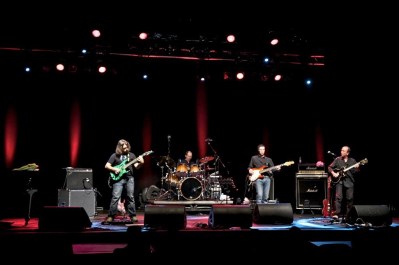 Yang is an instrumental rock quartet founded by Frédéric L'Epée (Shylock, Philharmonie), in 2002. The band released its 1st CD A Complex Nature on Cuneiform Records in 2004… and disbanded before the first concert. Frédéric and Volodia Brice stayed with the project and, with two new members including Laurent James,(founder of the band Lord of Mushrooms), Yang was reborn and a second album recorded. 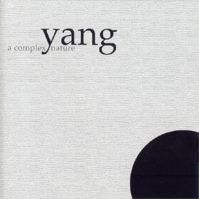 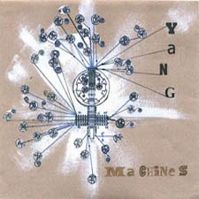 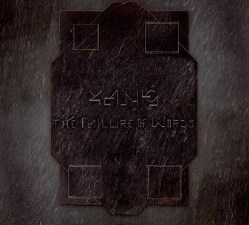