KBB, a japanese band formed in 1992 and releasing their first album, Lost and Found in 2000.

Akihisa Tsuboy is a member of String Arguments, Ausia, ERA (Akihisa Tsuboy and Natsuki Kido Duo) and is a new member of Pochakaite Malko.
Toshimitsu Takahashi has joined KBB to play keyboards as of Aug 2001.

Bassist, Dani also performs with Interpose+ and previously with Taika and Ashida. 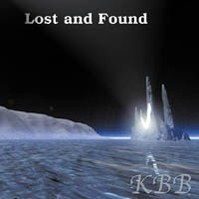 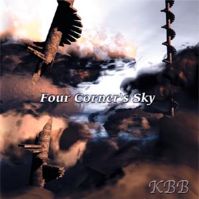 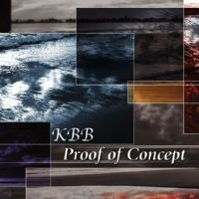 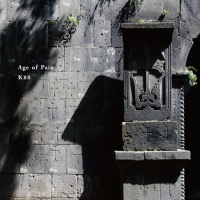 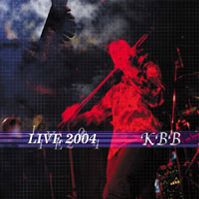 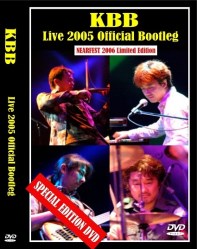 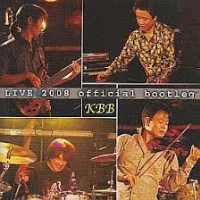