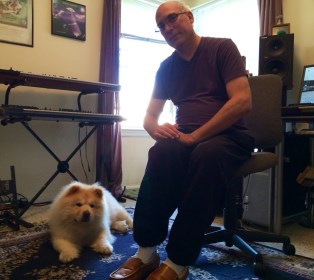 Sprits Burning is a concept of Don Falcone (Astralfish, Quiet Celebration, Fireclan, Melting Euphoria, Spaceship Eyes) and was formed in 1996. In 1998 Falcone invited a number of musicians to join in a project recording.

Of those who elected to particiate, many of them were local to the Bay area and recorded at his home studio while others, such as Daevid Allen, (Brainville, Gong, Acid Mothers Gong) would come to Falcone's house during their tours or stays in the Bay Area.

Additionaly, there were also remote contributors. Falcone sent to these musicians audio files (via email or an online storage site) or, in a couple of rare cases, physical CD-Rs. Those musicians subsequently recorded their performance and sent it back for consideration and mixing into the master session.

This method resulted in the first album, and then this method was continued for subsequent albums.

These Spirits Burning releases are listed as separate artists. 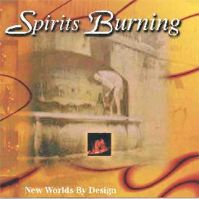 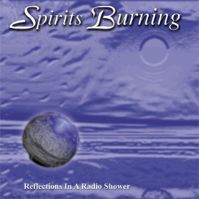 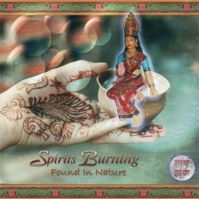 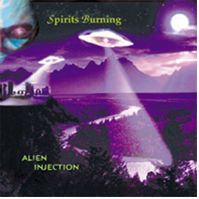 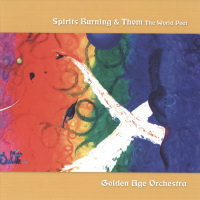 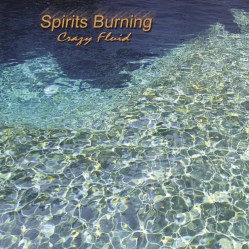 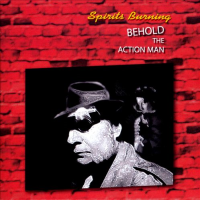 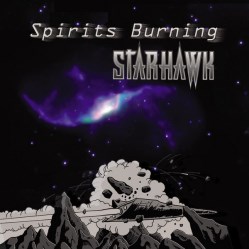 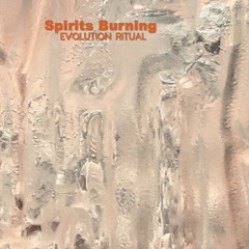 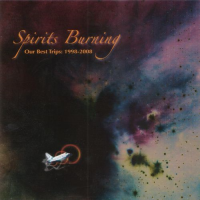 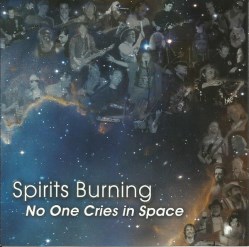