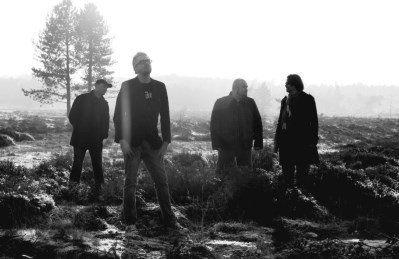 Singer Butler and keyboard player Robin Z established Dilemma in the early 1990s. After writing an exceptionally large body of work, the EP ‘Trapped’ came out in 1993 and featured three very diverse tracks. The quality of these tracks and Dilemma’s distinctive sound quickly led to a recording contract with SI Music.

Following the successful release of their debut CD ‘Imbroccata’ in 1996 that was distributed by Roadrunner Records worldwide, the band gave concerts at Dutch venues including 013, De IJsbreker, Baroeg and Nieuwe Pul. Dilemma also toured the Netherlands with Swedish hardrock band Narnia

Dilemma was revived again in 2010 with the aim of soon returning to the stage to perform more enthusiastically, energetically and confidently than ever before. A new album will be released........

Following this the band did their last live performance in 2012 and ended recording sessions with lead vocalist Danny Butler decided to quit.

In 2018 the band rose from the ashes with founder/leader Robin Z still at the helm but with the addition of Declan "Dec" Burke (Frost*, Audioplastik, Darwin’s Radio) and Collin Leijenaar (Kayak, Neal Morse Band, Affector) as band members. 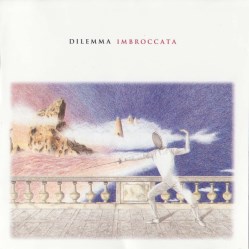 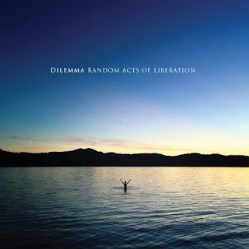