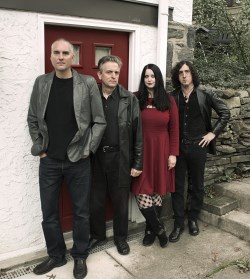 The Red Masque is an avant / progressive rock band from the Philadelphia, PA area.

The band were founded in February 2001 by bassist/keyboardist Brandon Ross and vocalist Lynnette Shelley.  The Red Masque went through several lineup changes over the years but the band's goal remained "to create original music that pushes the envelope of the listener's expectations".   Their influences include Magma, King Crimson, Hawkwind, Gong, Pink Floyd, Bauhaus, Art Bears, and Van Der Graaf Generator. 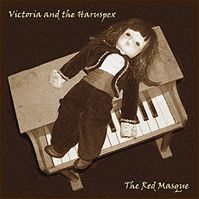 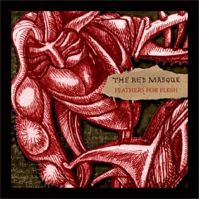 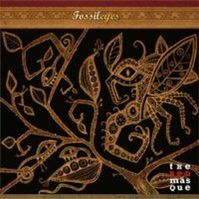 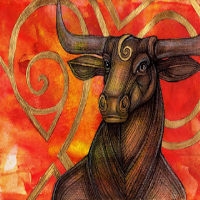 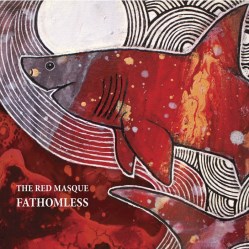 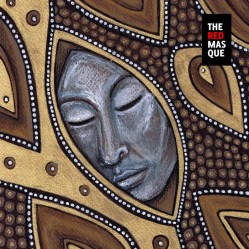 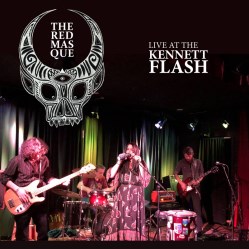 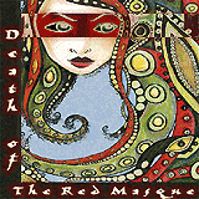