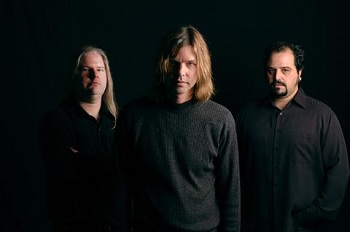 House of Not is a trio of Toronto based musicians - Brian Erikson who is lead vocalist and singer/songwriter; Lou Roppoli who is lead guitarist and Ken O'Gorman who delivers backing guitars and production expertise.

Formed in 2002 as Erickson and Roppoli joined forces to record teh first part of a five part rock odyssey called The Walkabout of A. Nexter Niode.  O'Gorman joined the band to complete this first release - Off the Path in 2003.

Part 2, Sexus, was released in 2004/2005 and added guest musicians and in 2005, the band became an eight member band and took it's performance live on the road.

In 2008 OGorman and Erickson began work on Part 3 which was completed in 2011 and released in 2012 and preproduction in ongoing for parts 4 and 5 which are projected as a simultanious release by some time in 2014/2015. 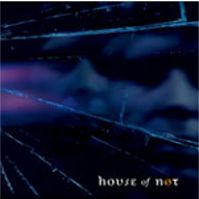 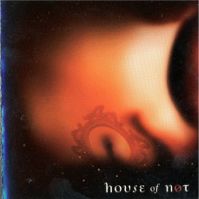 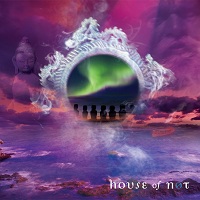 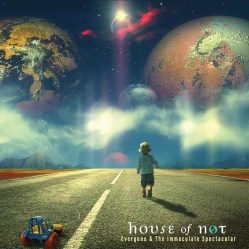