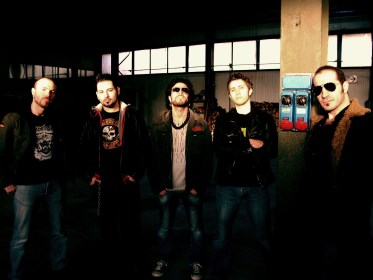 Formed in Napoli in 1999, by Dario De Cicco and Emaluele Colella, the band released 1 Demo and 2 studio albums between 2000 and 2009.  The band then took an unexpected haitus. During this time, founding member Dario De Cicco fought with a serious illness and the band's 2009 vocalist Aurelio Fierro appeared on the Italian version of The Voice tv show. 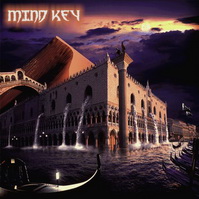 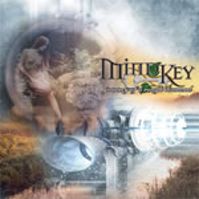 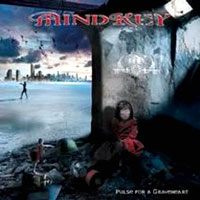 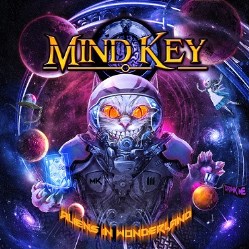 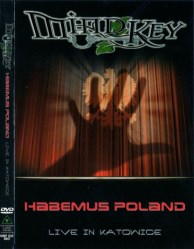