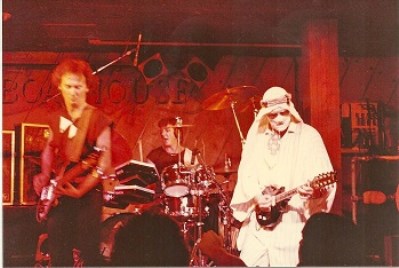 Formed in 1976 in Toronto, Canada by Cameron Hawkins and Nash The Slash and joined by Martin Deller, the band did not use guitar - but instead used electric mandolin. Slash left the band and was replaced by Ben Mink.

They disbanded in 1987 and reuinted in 1994 and with the new new millenium came a new FM. With original member Cameron Hawkins at the helm,: 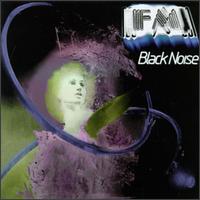 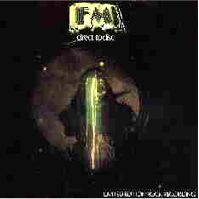 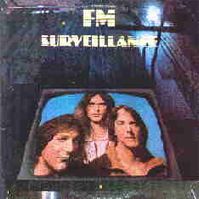 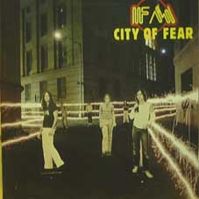 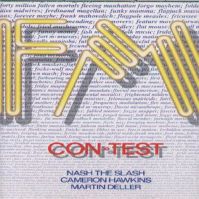 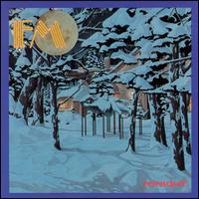 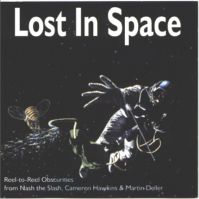 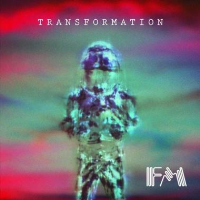 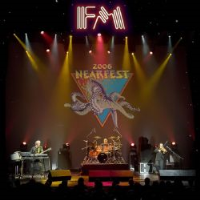 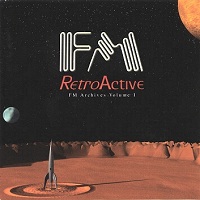