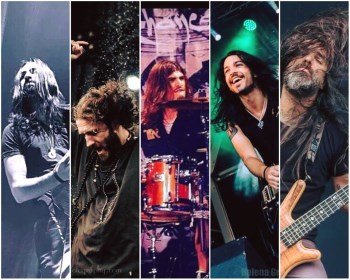 Formed in 1991 under the moniker "Resurrection".
In 1992, after a period of research and self-realization, the band decided to focus on the actual and cultural reality of the middle-east region and therefore changed its name to "Orphaned Land".

Orphaned Land is an explorer of various musical styles and existing ideas/concepts worldwide. They combine philosophies and religious concepts in their diverse music, which is based on metal music, yet the sky is the limit when it comes to musical richness and Orphaned Land: they combine ancient folk instruments such as Saz, Kanoon, Oud, Bouzouki, 20 different percussion types, using 6 languages and singing styles from various cultures worldwide, while using and mixing the monotheistic religions,- Judaism, Islam and Christianity with a rainbow full of cultural elements.
Mixing Prog-Metal with Death Metal (no thrash in here) and Middle Eastern flavors, this band presents a quite original sound. 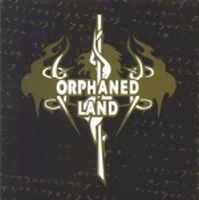 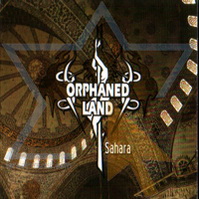 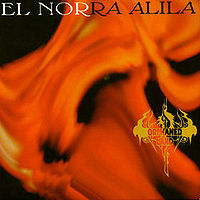 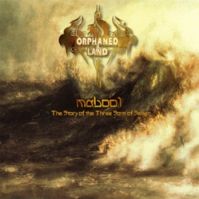 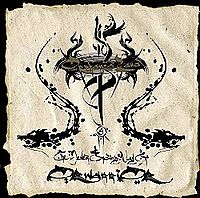 2010 - The Never Ending Way of ORwarriOR 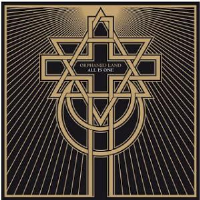 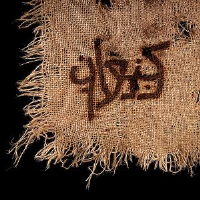 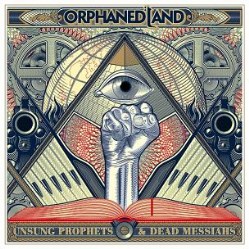 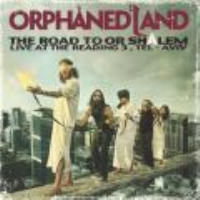 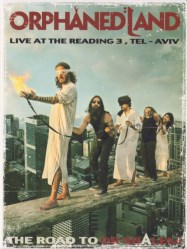 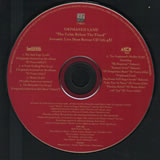 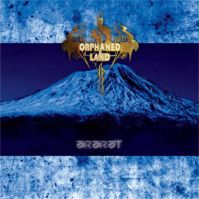 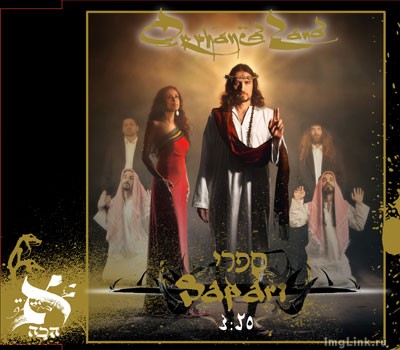 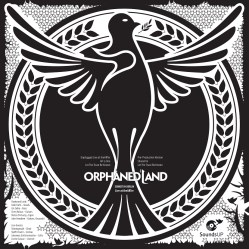