Louis David, Martin Wilson, and Julian Hunt formed Grey Lady Down in 1992. They had a lot of different members in this band. In 1998 they disbanded to reunite in 2001; releasing their 4th studio album, Starcrossed.

Following 2001 another decade passed without Grey Lady Down. The band's members went on to grace such prominent prog bands as IQ, Darwin’s Radio, Thieves’ Kitchen  Midnight Sun and Sphere 3. In 2011 they began to play a number of high profile shows throughout the UK. Ideas for a new album and rehearsals for the same) are taking place. 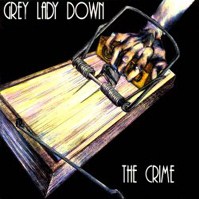 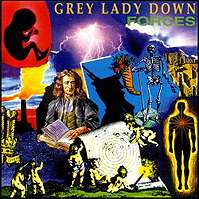 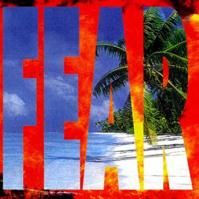 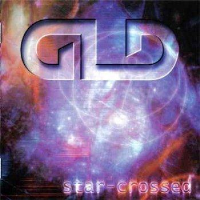 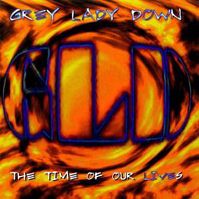 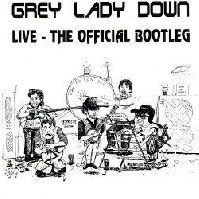