In addition to their own releases, Framework's music can also be found on The Progressive Rock Audio Directory - a three cassette compilation of everyone who's anyone in the current prog rock scene. Includes numerous exclusive & previously unreleased tracks. From Dave Robinson, the author of the prog rockers' Bible 'The Progressive Rock Directory'. Includes Von Daniken's 'Earthlight' and World Turtle's 'More' 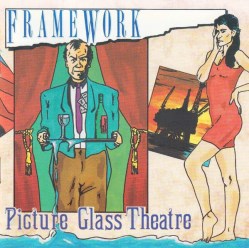 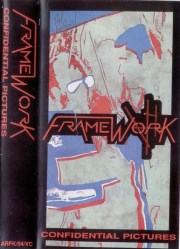