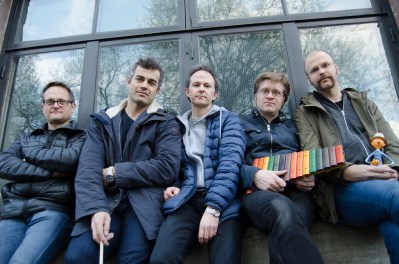 Panzerpapa began in 1996 when prog band member Trond Gjellum initiated this project however due to a lack of interest, he temporarilly puts it on hold. In 1997 while collaborating on music for Tolkien's Lord of the Rings, he met Steinar Bøvre and they discover a common interest in musical ideas. In 1998,Knut Tore Abrahamsen enters the picture and later that same year Jørgen Skjulstad comes on board.
In 2001 Knut Tore moves to Copenhagen and the band brought on Endre Begby and in 2002 Jørgen Skjulstad and Endre Begby move on and were replaced by Anders Krabberød and Jarle Storløkken.

In 2007, Trond Gjellum and Anders K. Krabberød formed the band tr-Ond and The Suburban Savages . 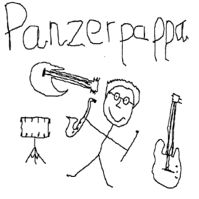 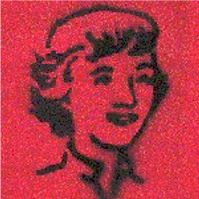 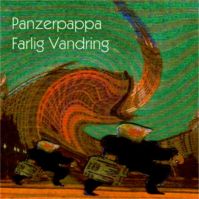 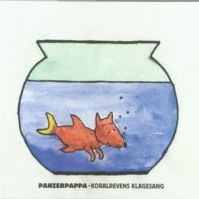 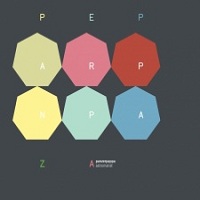 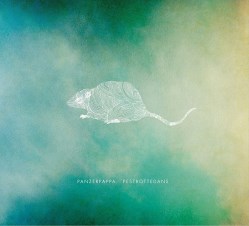 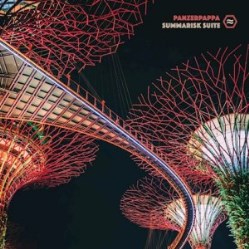 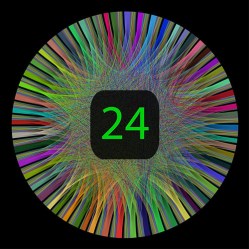 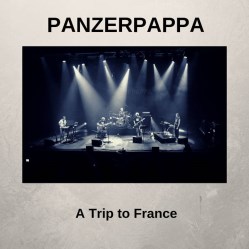 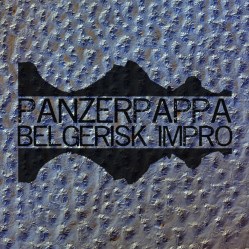