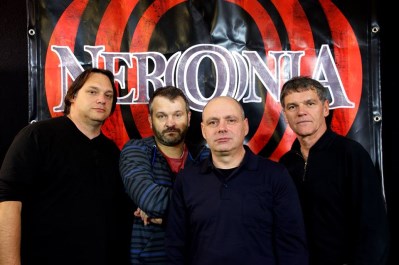 Neronia was formed in 2001 from ex-Ulysses members Mirco Rudnik, Ender Kilic and Robert Zoom. (The band name being the same name as the title of the only Ulysses release in 1993). They were joined by Falk Ullmann on vocals and Joerg Schaufert on bass. Rainer Teucher joined up for their first album in 2003. Schaufert left and was replaced by Klaus Tillmann in 2004 and Mirko Rudnik left in 2005. By 2007, Lutz Beberweil and Dirk Hartel had joined the band. 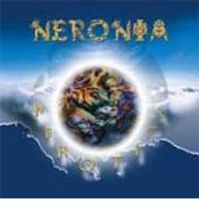 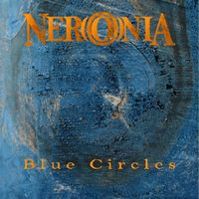 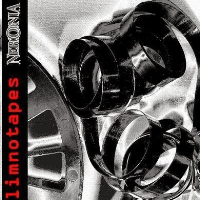 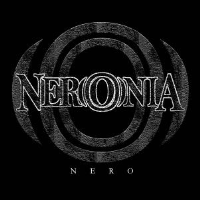 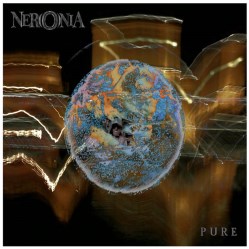 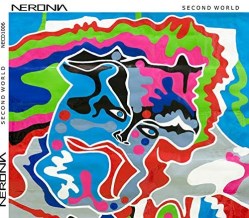