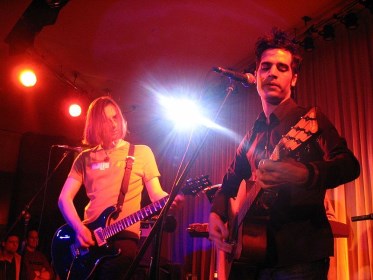 Aviv Geffen has been a very successful solo artist in Israel and a long time fan of the music of Porcupine Tree. Steve Wilson and Geffen met when Geffen was arranging for Porcupine Tree to perform in Israel in 2000. The two of them hit it off and in 2001 they recorded together what was to be a one-shot EP. There was so much satisfaction with the product that the EP was held back and a decision made to instead make a full length recording which was subsequently released in 2004. 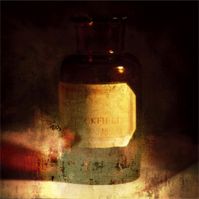 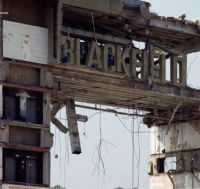 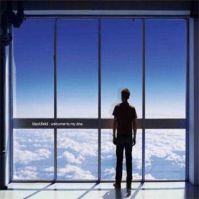 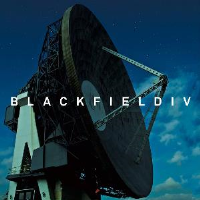 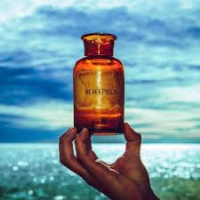 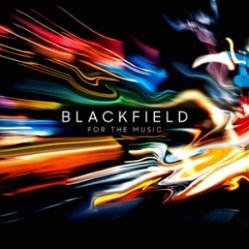 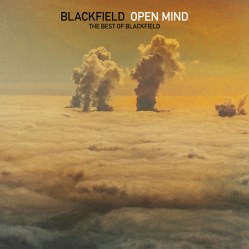 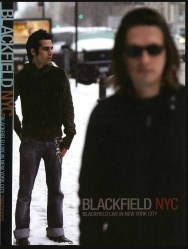 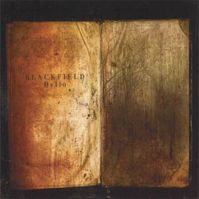 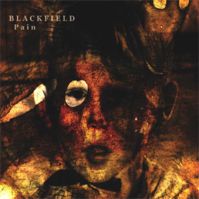 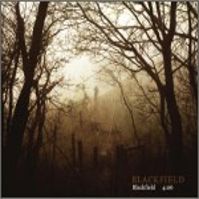 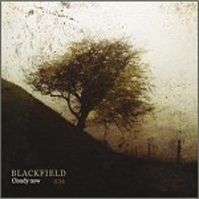 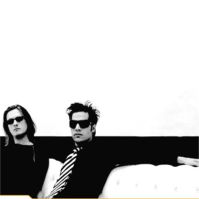 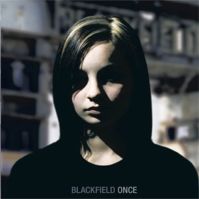 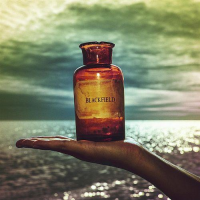 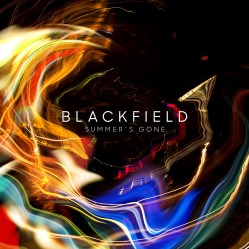