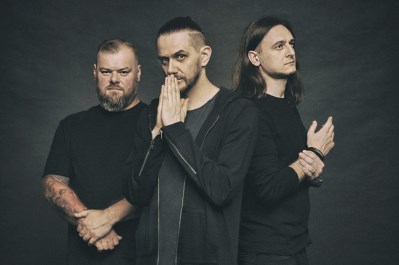 Riverside was formed by Piotr Grudzinski and Piotr Kozieradzki and later keyboard player Jacek Melnicki, who owned a recording studio. After recruiting bassist Mariusz Duda they released debut album in 2003,  Melnicki left the band and keyboards were taken up by Michal Lapaj.

With the passing of Piotr Grudzinski on 21 Feb 2016, the band took an extended break before moving forward as a trio in 2018. 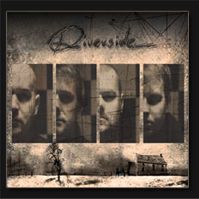 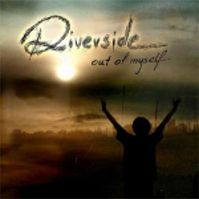 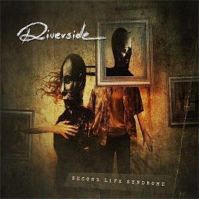 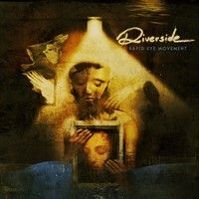 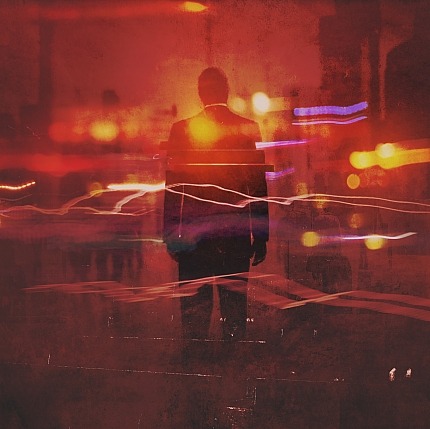 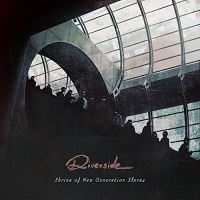 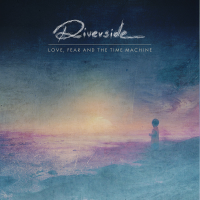 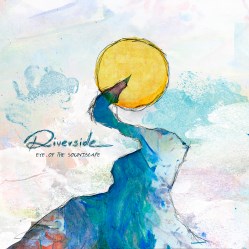 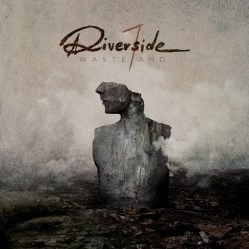 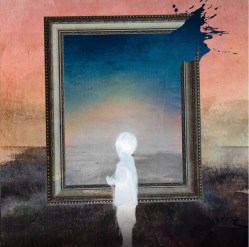 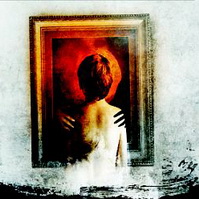 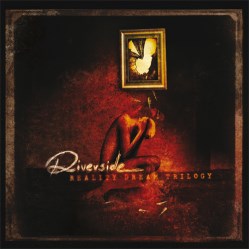 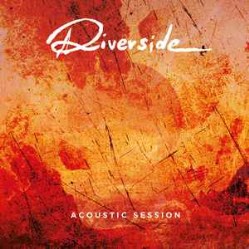 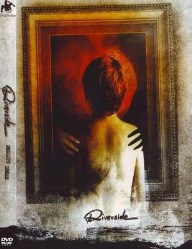 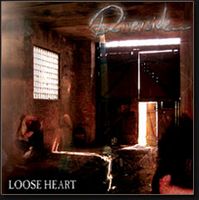 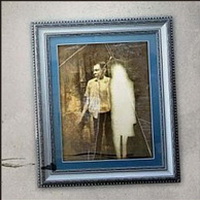 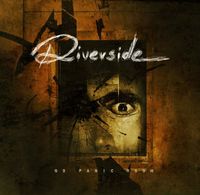 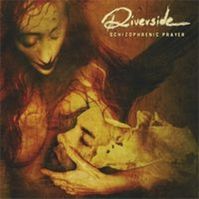 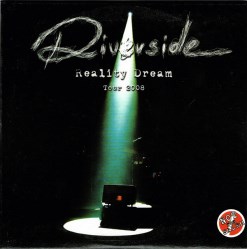 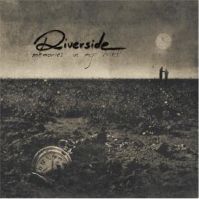 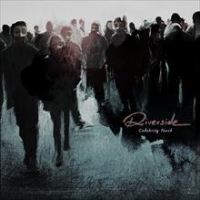 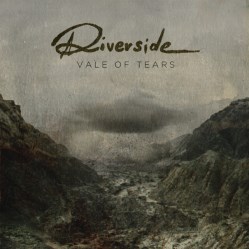 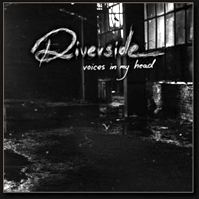