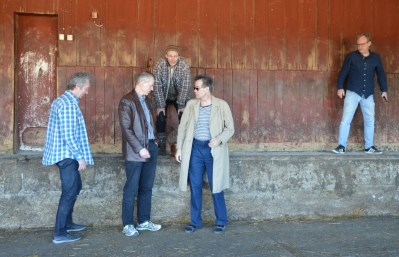 If You Like Zut Un Feu Rouge listen to:

Zut Un Feu Rouge features Lars "Lachen"Jonsson on violin.  The band were  formed in Linköping, Sweden, in 1980 and the five members used their varying musical abilities and mutual broad cultural interests to experiment. In 2010 the band returned to live performances and began song writing for a 2019 release, Childwoods. 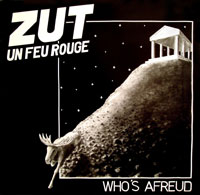 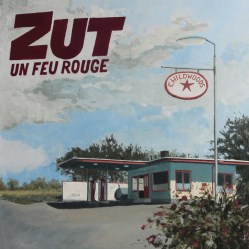 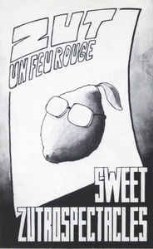 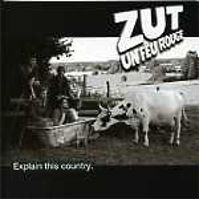 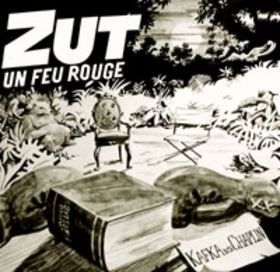