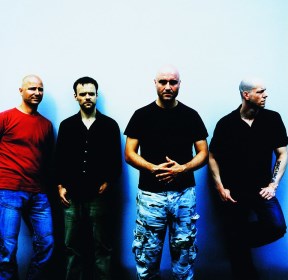 Sieges Even is a highly technical band that crosses over the rock to metal genres, while staying very original.

After the band broke up in 1997 some members resurfaced as Looking-Glass-Self and later the Holzworth brothers formed Val'Paraiso.

2005 saw the band reunited and a new release after an 8 years silence. The band released 3 total additional albums prior to breaking up in 2008 due to internal differences^ cancelling their tour.

Arno Menses and Markus Steffen went on to play with Subsignal. 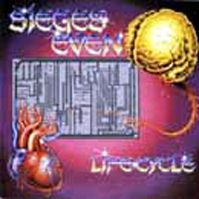 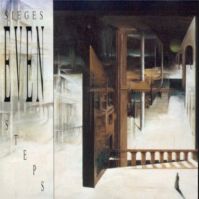 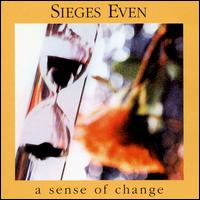 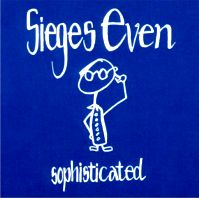 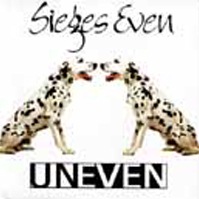 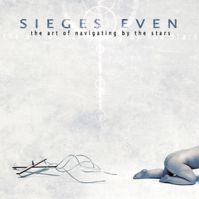 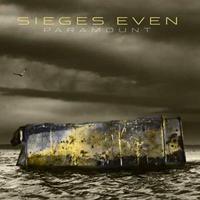 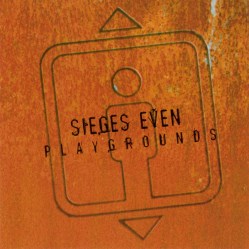