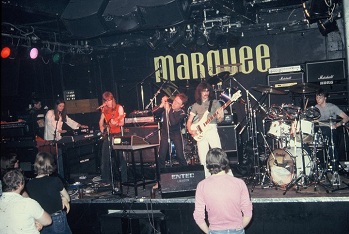 One of the original early 80's UK 'Neo' progressives, Tamarisk evolved out of two bands. Artemis, from the early 70's who never released anything official, but toured the UK extensively with Camel and others, and the legendary Chemical Alice which featured vocalist Andy Grant and keyboardist Steve Leigh (Landmarq) who replaced Mark Kelly (Mark Kelly’s Marathon), when he left Chemical Alice to join Marillion. 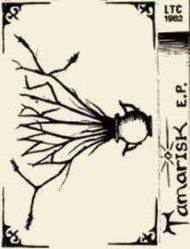 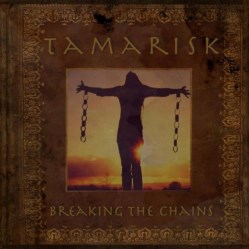 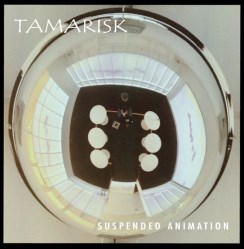 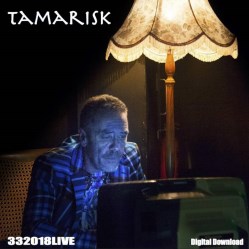 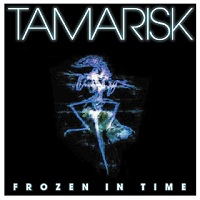 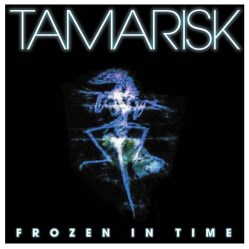 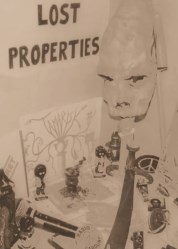