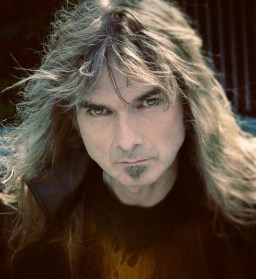 Arjen Anthony Lucassen is Ayreon as well as a solo artist who was born in Den Haag, The Netherlands.

First recording of Arjen is with the second release with Pythogaras changing after that to Bodine. He records 2 of the 3 albums they made to change to Vengeance being very succesful in The Netherlands, Germany and Japan

Vengeance disbanded in 1992. Arjen started his solo carreer with the release of Fools of sorrow, Waves of Joy. Thinking already of making a Rock-Opera he could not get a record company to support this idea

Finally Transmission- records was willing to release The Final Experiment in 1995 which is a big succes.Between his Ayreon projects he released an album under his own name called Strange Hobby, This was a cover album making a tribute to all-60's great musicians.

In 1997 he writes and performes with the re-united Vengeance metal friends.

Arjen makes his own prog-metal releases with Ambeon and Star One as well as under his own name as a solo artist. 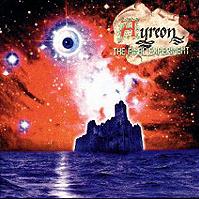 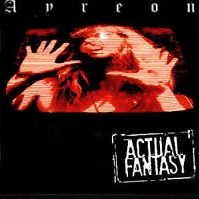 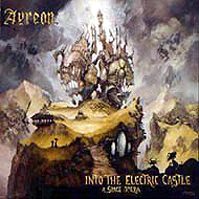 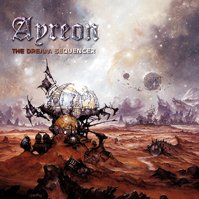 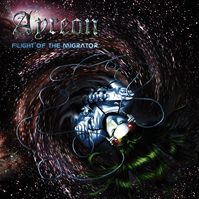 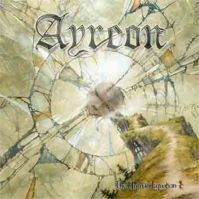 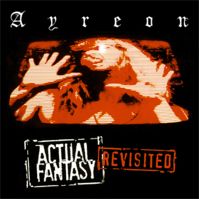 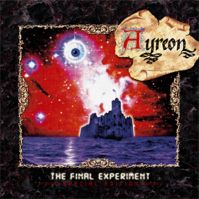 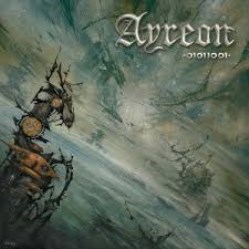 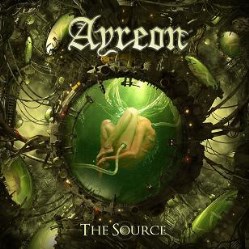 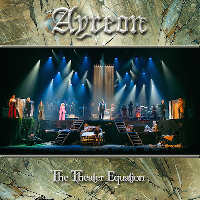 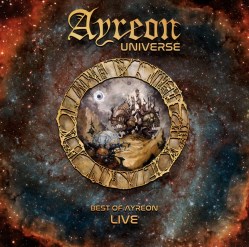 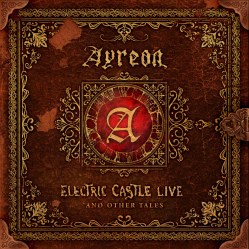 2020 - Electric Castle Live and Other Tales 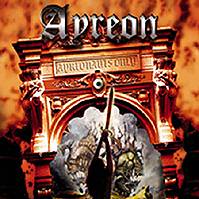 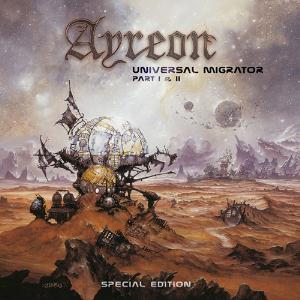 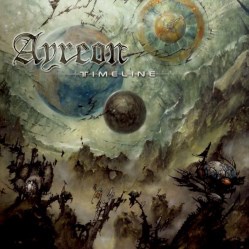 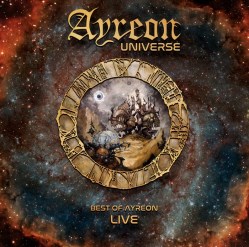 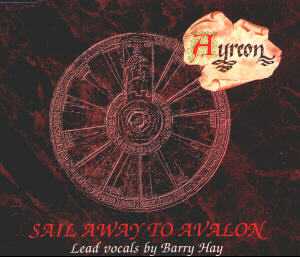 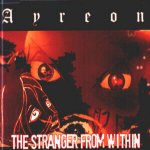 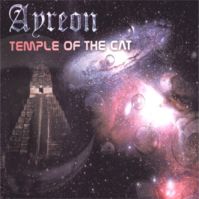 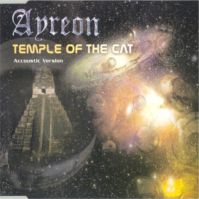 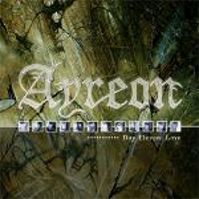 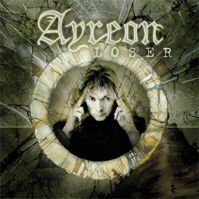 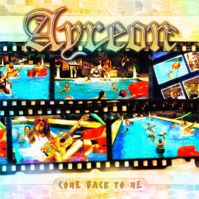 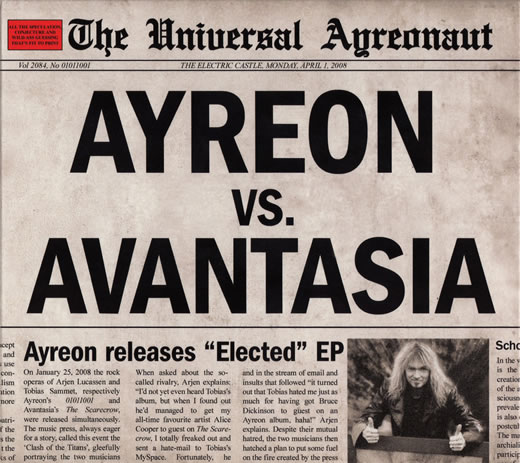