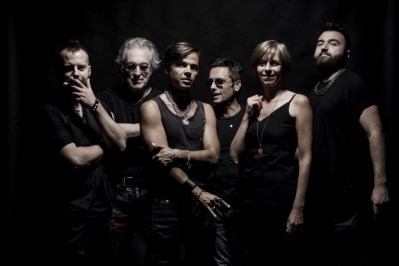 While their name might elicit thoughts of the Holy Shroud or Sindon (and all the rules and regulations surrounding it) kept in Turin, we could say that, in the meantime, it also brings to mind the provocative magic of this subalpine capital. Nik explains, “We wanted a name that would evoke all together ‘Sacredness,’ ‘Turin,’ ‘Spirituality’ and ‘Scored Grooves’ (like an old vinyl LP) so I thought of Syndone, with the ‘Y’ to distinguish it from the famous relic and make it International at the same time, without being blasphemous. This name in fact immediately evokes Turin in any part of the world... and I liked this!” 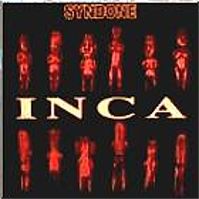 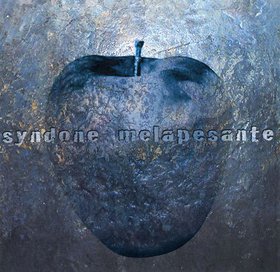 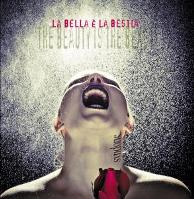 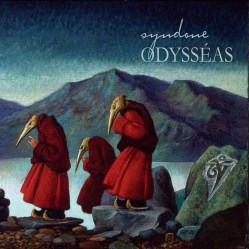 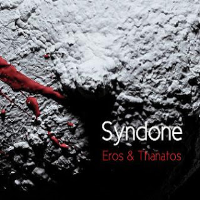 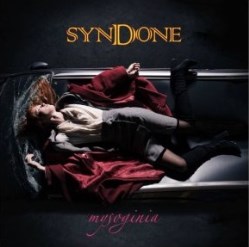 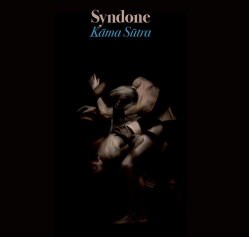