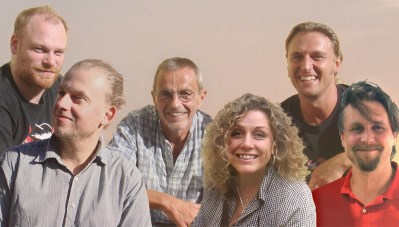 Best known member of Kaipa is Roine Stolt (The Flower Kings, Transatlantic) who joined Kaipa in 1974 at the age of 17

In 1979 Stolt left Kaipa and made his own band Fantasia making two albums (both listed here are Stolt solo albums). Stolt returned to Kaipa for 3 releases between 2003 and 2005 (Notes From the Past, Keyholder and Mind Revolutions)  He was  was replaced by Per Nilsson (Scar Symmetry) for the band's 2007 release: Angling Feelings. 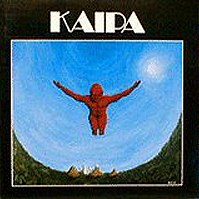 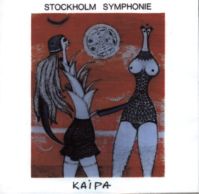 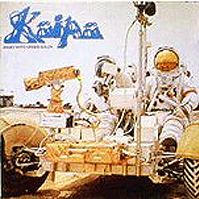 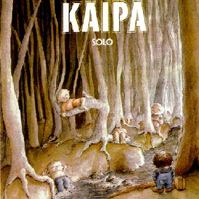 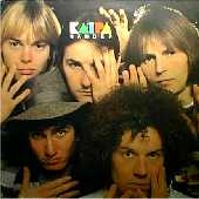 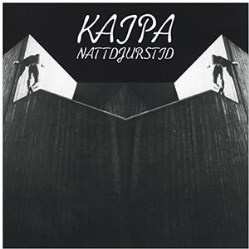 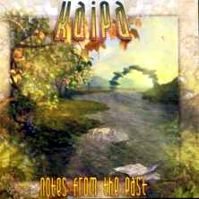 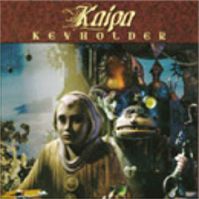 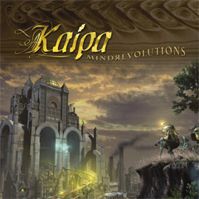 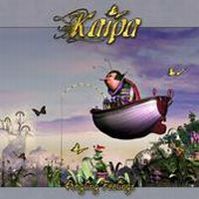 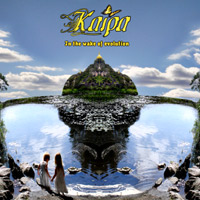 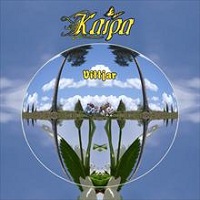 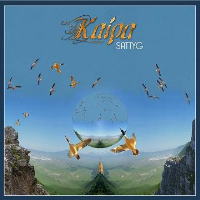 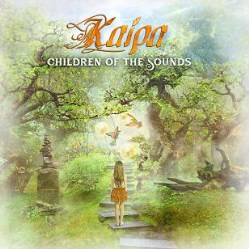 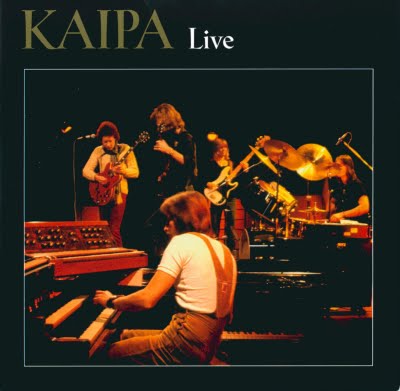 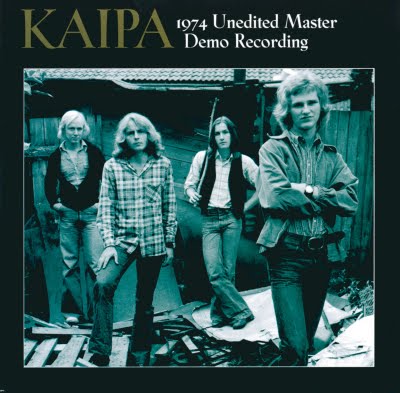 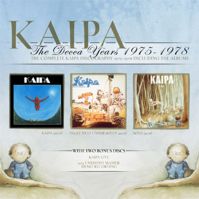 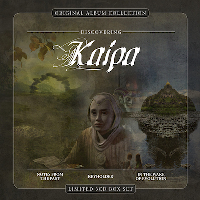