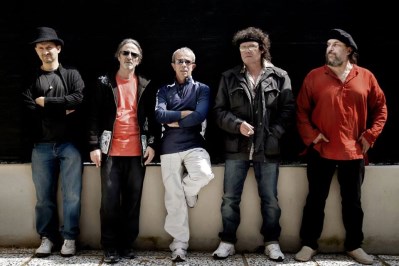 Formed in Rome in 1974 by Claudio Simonetti and Walter Martino, that had previously played with Il Ritratto di Dorian Gray and Seconda Generazione, along with guitarist Massimo Morante and Fabio Pignatelli. The future Goblin members had already had a previous recording experience when involved in the Cherry Five project by Tony Tartarini and Carlo Bordini.

Eventualy Goblin were bigger outside Italy because they are mostly know there by their horror-soundtrack recordings.

Various line-ups of original and new members have existed over the years including one called Claudio Simonetti's Goblin. 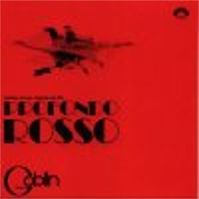 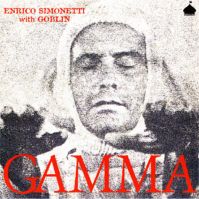 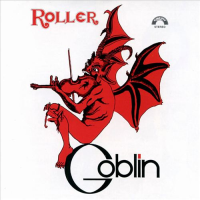 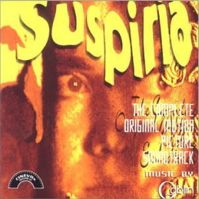 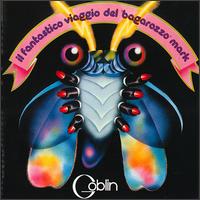 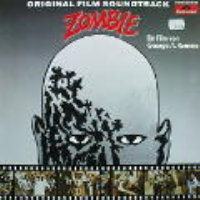 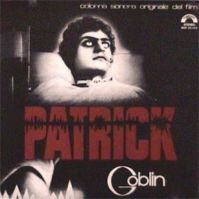 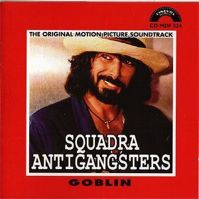 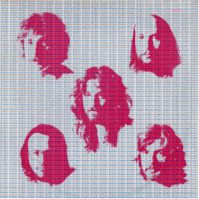 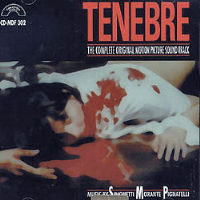 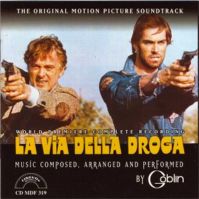 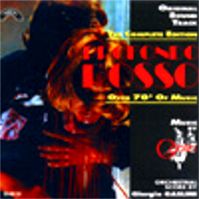 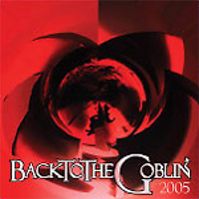 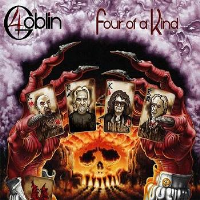 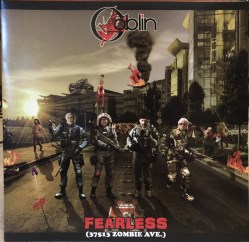 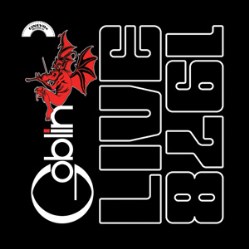 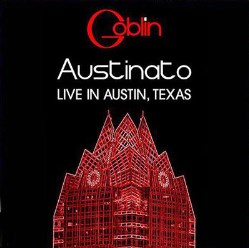 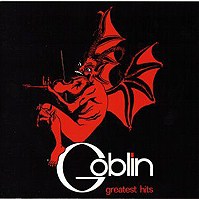 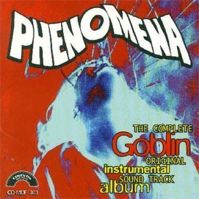 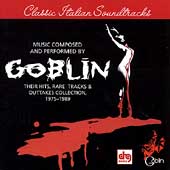 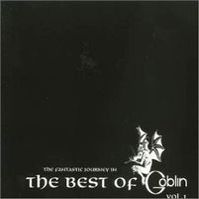 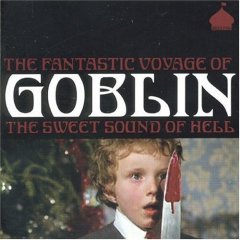 2007 - The Fantastic Voyage Of Goblin 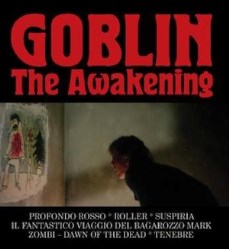 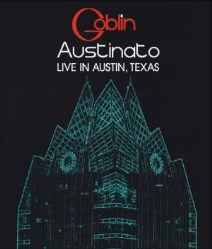