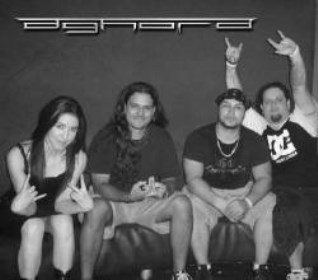 Aghora is a progressive metal/technical metal band from Florida formed in 1995 by guitarist Santiago Dobles.

Some years ago, a group called Cynic emerged in the metal scene with an album called 'Focus'. These guys didnt have the proper attention because of one simple aspect...they were well ahead of their time. This was the first (and only) album that mixed thrash Metal with Jazz sections and its technical complexity could not fit the standards in that time...
After this, i just have to mention that the two most influent members of that project now play in a group called Aghora!!! 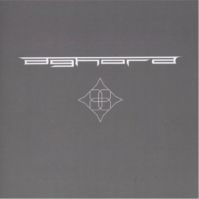 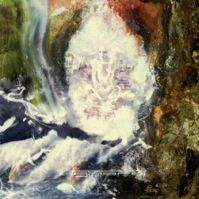 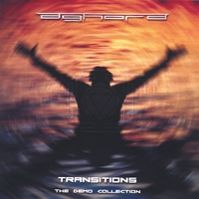 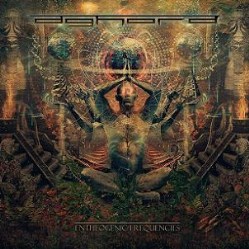