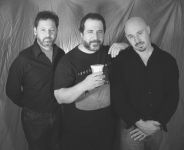 Pinnacle are based in the Lehigh Valley area of Pennsylvania. In 1997, Greg Jones and Karl Eisenhart started playing together becoming first a duo and then working through various trio formats until the addition of Bill Fox in 2002. Playing originals mostly written by Karl Eisenhart, the band released their first album (A Man's Reach...) in 2003. Their second album (Meld) was released in 2006 which contains all original tracks by Karl Eisenhart and Greg Jones.

Pinnacle also manages a Yahoo Group for those who are interested in following this band. 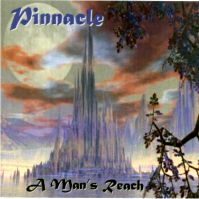 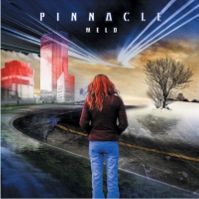 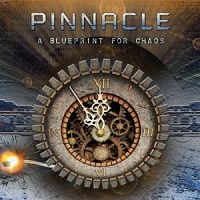