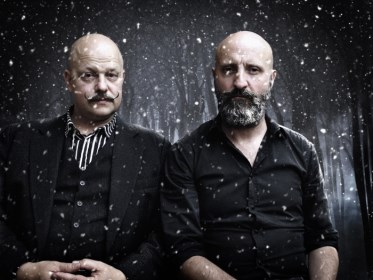 Carptree is progressive symphonic rock music from Sweden - a duo made of Carl Westholm (keyboards, composer, producer) and Nicklas Flinck (vocals, composer, lyrics). The two are almost always accompanied by the No Future Orchestra (NFO). a group of people from known and unknown other Swedish acts, who adds their personal touch, more or less frequent, according to Carptree and the questions of what, when and who? This is also the basis for other important people (OIP) who goes in and out of the creative process of making a Carptree album.

Carl Westholm has apart from this project been a member of some heavy Metal acts like Candlemass, Krux and Avatarium and lately live keyboard player with Tiamat. Between 2008 and 2013 he also released three albums under the name Jupiter Society and has also played on some Declan Burke albums. 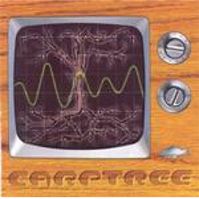 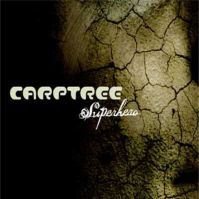 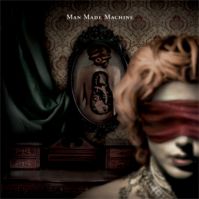 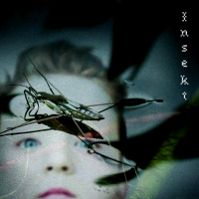 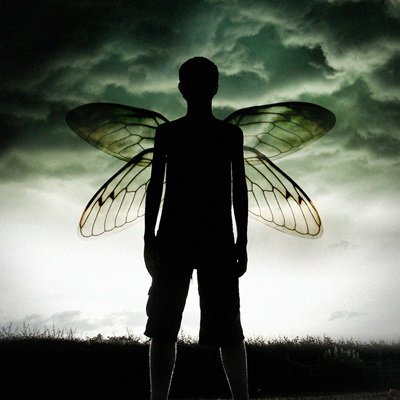 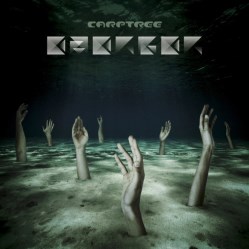 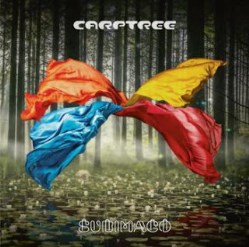 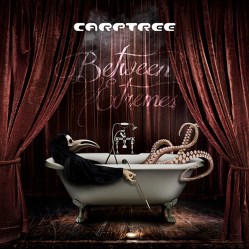