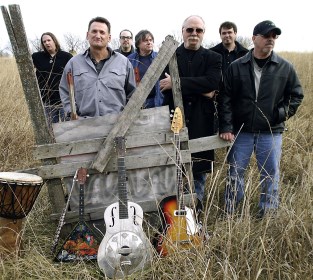 In the early 70's, the band Kansas went through three large transformations where the band sound and personnel both changed. The second of these transformations is the renamed and reformed 2nd version of this growing project called Proto Kaw.

Proto-Kaw (Kansas II) was formed in 1971 and disbanded in 73. The band worked on nearly 60 songs composed by Kerry Livgren and otherwise played mostly original material. Reformed in 2002/2003, the band released two albums until 2008 when they decided to disband. 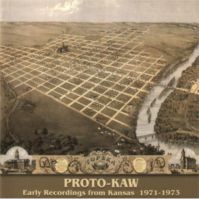 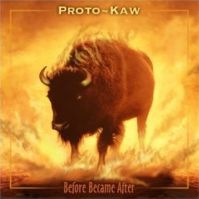 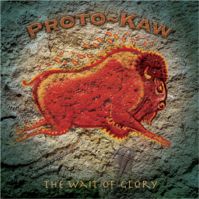 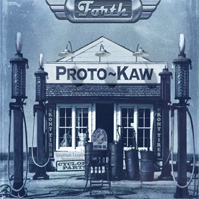