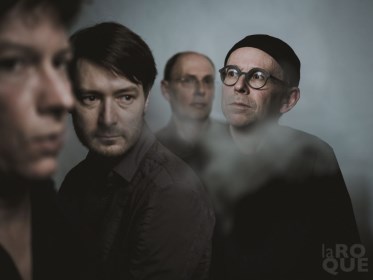 Miriodor was formed in 1980 (in Quebec city) by the meeting of François Émond and Pascal Globensky. Other musicians came and went until a steady sextet formation was established in 1983. This formation was comprised of François Émond (violon, flute, keyboards, clarinet), Pascal Globensky (keyboards, acoustic guitar), Rémi Leclerc (percussions), Sabin Hudon (saxophones), Denis Robitaille (electric guitar and bass, singing) and Marc Petitclerc (keyboards). This is the formation of the 1st album Rencontres (self-produced).

In the fall of 1984, François, Pascal, Rémi and Sabin moved to Montreal, establishing themselves as a quartet. This formation did some recordings that have been since then included as extra material on the re-issue of our 2nd album Miriodor (Cuneiform Records).

In early 1987, François left the band as a three-piece. This trio recorded Miriodor early 1988. They performed at the Festival International de Musique Actuelle de Victoriaville (6th edition) in fall 1988 and toured France and Belgium in March 1989. 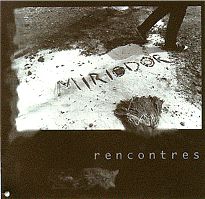 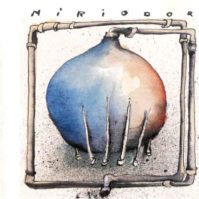 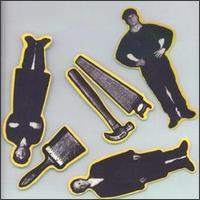 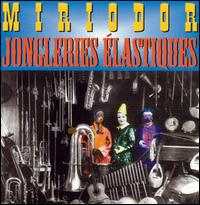 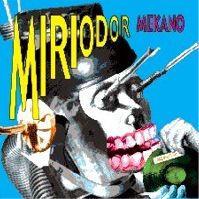 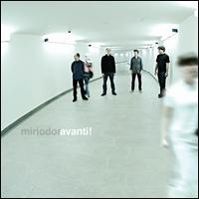 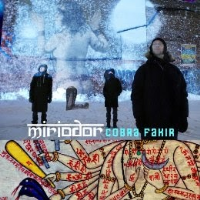 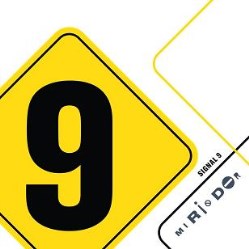 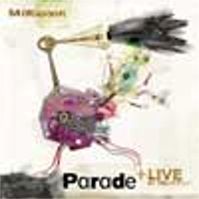 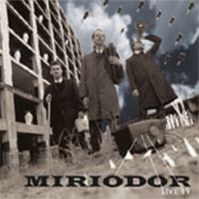