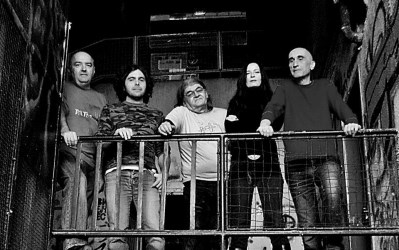 The band name translates to mean "The Glass Bead Game"
Igra Staklenih Perli were from Zagreb and their recordings can be obtained at Kalemegdan Disk, small independent label from Germany specialised in releasing only rock bands from Yugoslavia. It is run by Thomas Werner, German music connoisseur, who discovered Yugoslavian music a few years ago and since then went on numerous trips to that country, learned the language and decided to release some records 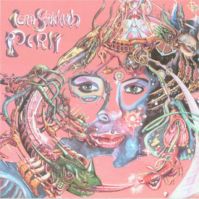 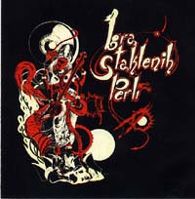 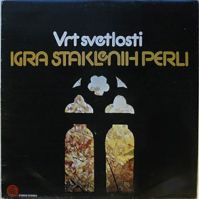 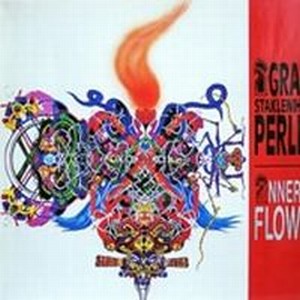 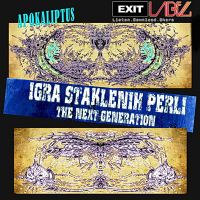 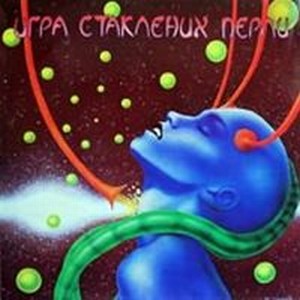 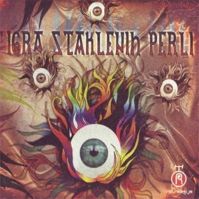