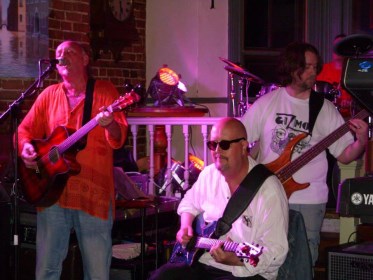 Gizmo is the brainchild of Canterbury singer/songwriter Dave Radford.

They carried on gigging and hit London and beyond supporting Gong, Ozric Tentacles amongst others.  Released 3rd album They're peeling Onions in the Cellar in 1992 on the Canterbury record label.

They recorded track on Van der Graaf Generator tribute album in 1995 with Hugh Hopper on bass.

Took a break but after 20 years the band released their 4th album in 2012. 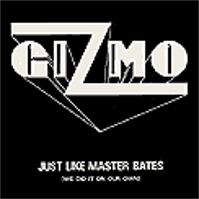 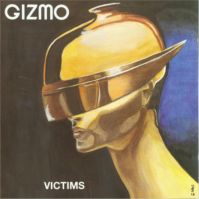 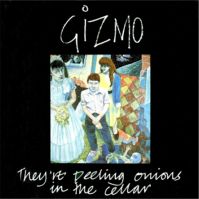 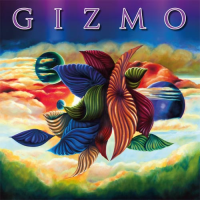 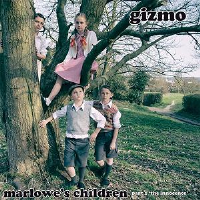