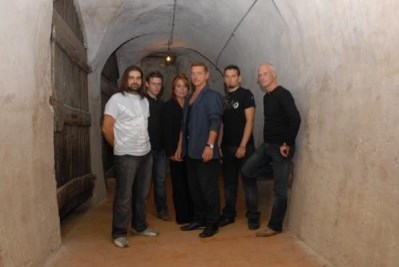 The Fusion/Zeuhl Band Universal Totem Orchestra (UTO) was formed and founded in 1995 by Drummer UTO  Giorgio Golin and Bass-Player Dauno Giuseppe Buttiglione (later a member of Runaway Totem).  In fact, the band has a lot of connections to Runaway Totem.

Not very prolific, UTO has released 3 albums since their debut release in 1999, the latest being in 2016. 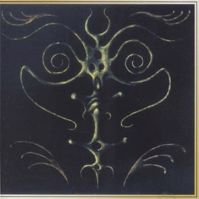 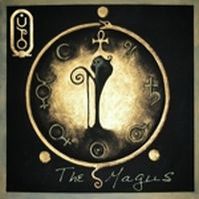 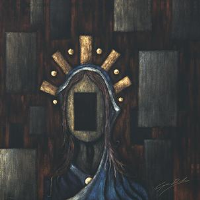